‘Run Your Race’: How Kris Bryant plans to return to elite level 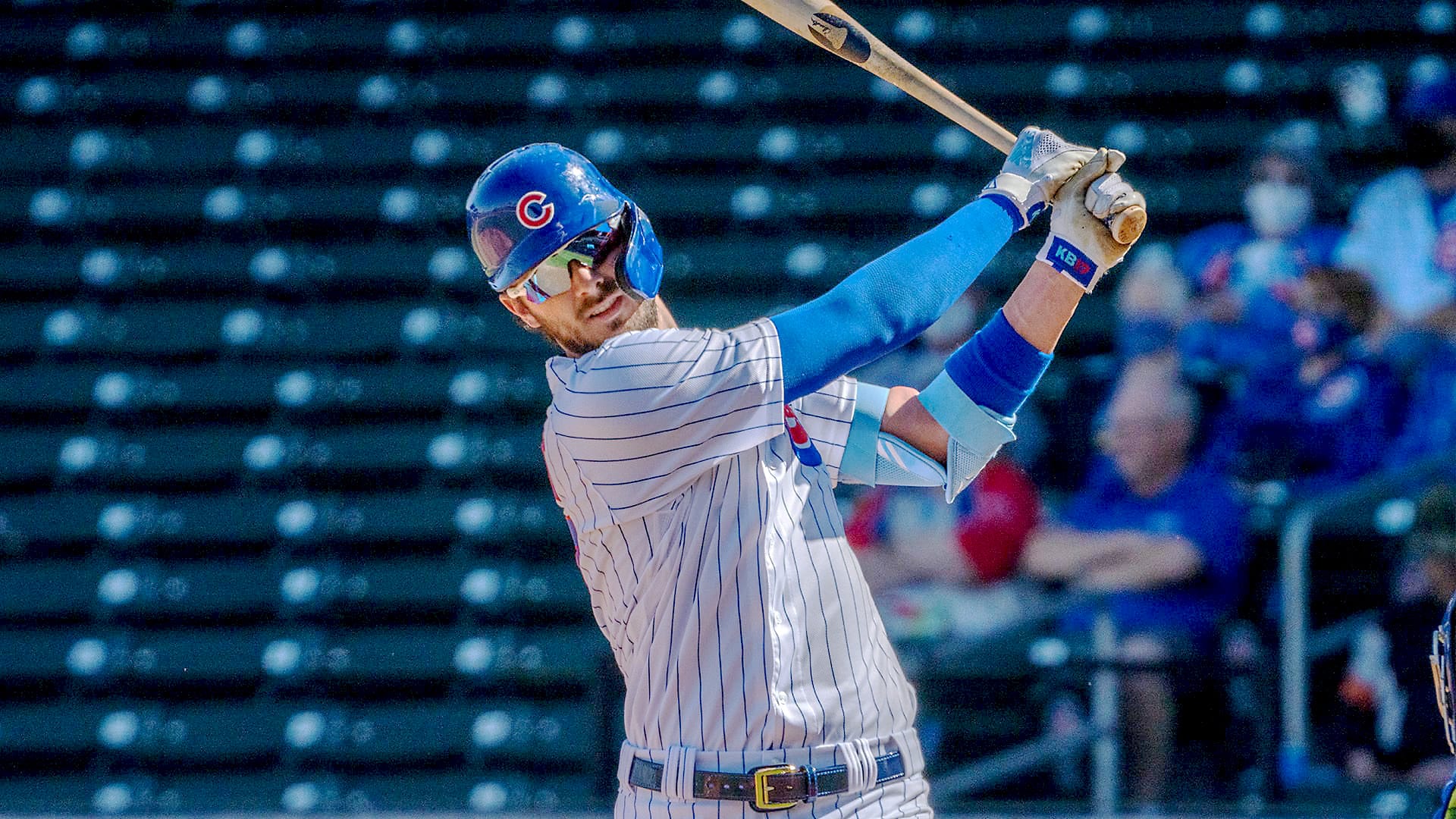 MESA, Ariz. — Kris Bryant prepared himself for another lap on the track during his offseason training in Las Vegas. He looked down, saw the painted lines that marked his lane and reminded himself of what his trainer had told him:

That phrase is going to be a reminder for him throughout the 2021 season. A reminder not to try and do too much. A reminder, above all, to be himself. It’s also a good reminder for the entire Cubs roster.

“That really kinda rings true for me and the whole team and everybody individually is just run your own race,” Bryant said. “Whether that is just be yourself, be who you are, be who the back of your baseball card says you are.”

It’s a message that David Ross, Jed Hoyer and the rest of the Cubs have preached this offseason. Ross has consistently told reporters in spring that he wants his hitters to be more “selfish”.

“I felt like we were so focused on team identity that everybody kinda lost their own individual identities,” Bryant said. “That was something that really rang true for me and hopefully a lot of the guys in the team, too.”

After an injury-plagued season where Bryant played just 33 games, what does that mean?

It was hard for Bryant and a lot of players across baseball to have that simplistic approach. The 60-game season put pressure on every at-bat and every pitch that it was tough to have that calm approach.

“It was just kind of a free-for-all sprint, just running out there aimlessly not knowing where we’re going,” Bryant said. “It was just like, ‘OK, I gotta hit a homer this game,’ or whatever.”

And he showed it.

“I was throwing on like 2 gold chains and just wearing my pants up and essentially just kind of goofing around, having fun out there,” Bryant said. “Shoot, I hit some of the best balls I hit all year and maybe that’s what I gotta do. Maybe I’ll just wear two chains all year.”

It paid off. In the last series of the year against the White Sox, Bryant was 3-for-8 with 2 home runs – including a grand slam – 6 RBI and a walk.

“I thought we were seeing the best version of him right up there before the season ended in that White Sox series. Seemed like things felt healthy, seemed to be getting off his “A” swing,” Ross said earlier in camp.

Those two games gave Bryant some confidence as he headed into the offseason.

“It’s always good to end the season on a high note, regardless of if you had a good season or a bad season, because you just take that into your offseason and you feel good about it,” Bryant said.

Now he’s working on returning to that baseball-loving player. If he does that, he can be the MVP-caliber player Cubs fans have come to know. And it’s something that can apply to the team as a whole.

“I’ve just felt like we’ve played more free earlier on in our careers when the expectations weren’t really there,” Bryant said. “It was just a more free feeling going out there and just playing baseball and doing what we’ve always done.”

Bryant noticed that as his career developed, he tried to press more and do more which led him away from the player he believes he is.