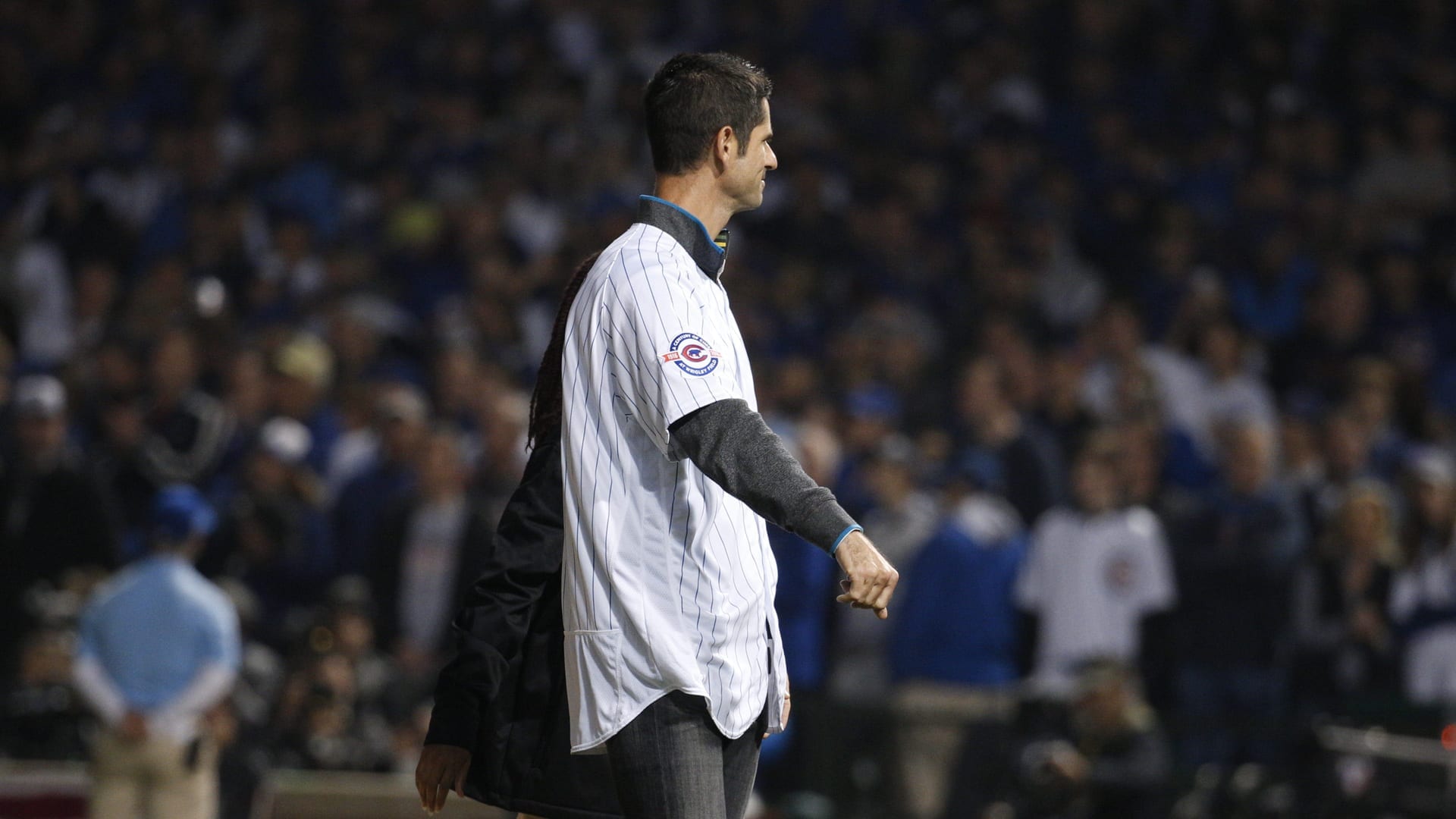 One of the coolest parts about baseball is the level of inclusion when it comes to World Series rings. Any player who did any small thing — from one pitch to one at-bat — to help his team on their path to the World Series takes home the most coveted individual prize in the sport.

For example: In 2016, how many people remember Ryan Kalish, Tim Federowicz, Brian Matusz, Joe Nathan or Gerardo Concepcion from that Cubs team? They didn’t play large roles — Matusz started just 1 game and lasted only 3 innings — but they all went home with the hardware.

So every year, there is an interesting list of players who get a ring and this fall, a few prominent ex-Cubs are adding to their trophy case after the Los Angeles Dodgers claimed the title Tuesday night in Texas.

The former Cubs ace is the pitching coach for the Dodgers and helped oversee a staff that kept the Rays offense at bay in the Fall Classic.

Prior’s playing career was derailed by injury, but he still attempted multiple comebacks even as recently as 2013. He later transitioned into the front office, working as a special assistant with the San Diego Padres. He signed on to be the Dodgers bullpen coach in 2018 and took over as the team’s pitching coach for this season.

Raise your hand if you knew former Cubs outfielder Brant Brown was the Dodgers hitting coach.

The 49-year-old has been a hitting coach with the Dodgers since the 2018 season and this year, oversaw a group that led the NL in runs scored.

Brown appeared in 199 games for the Cubs from 1996-98, slugging 24 homers and posting an .813 OPS while playing center field, left field and first base.

He was ranked as the Cubs’ No. 2 prospect in the organization in 1994 by Baseball America after the team made him its 3rd-round pick in 1992 out of California State University, Fresno.

The Cubs eventually traded Brown to the Pirates for Jon Lieber in 1998. The left-handed-hitting outfielder returned to the North Side in 2000 when the Cubs traded away veteran Davey Martinez — the eventual World Series-winning bench coach — to re-acquire Brown.

The speedster played just 2 games for the 2020 Dodgers and did not have a plate appearance. But he served as a pinch-runner and played an inning in center field and will be taking home a ring.

Gore’s time with the Cubs was also short-lived, but it was action-packed. He came to Chicago in mid-August 2018 and played a few games in Triple-A Iowa before joining the big-league club for the stretch run.

He was utilized almost exclusively as a pinch-runner with the Cubs, stealing 6 bases and scoring 5 runs. He also scored the team’s only run in the NL Wild-Card Game that year, when he pinch-ran for Anthony Rizzo and came around to score on Javy Báez’s RBI hit in the 8th inning.

The right-handed reliever pitched just 3 games in a Cubs uniform in 2017, sporting a 6.52 ERA in 9.2 innings. He also made 25 appearances for Triple-A Iowa that season.

He emerged as a trusted option for Dodgers manager Dave Roberts this fall and got one of the biggest outs of the decisive Game 6. With the Dodgers already trailing 1-0, Floro entered the game in the top of the 2nd inning with 2 runners on and Rays star Randy Arozarena — who had already homered in the game — at the plate. Floro got him to strike out swinging, halting the rally and giving his offense a chance to score some runs.