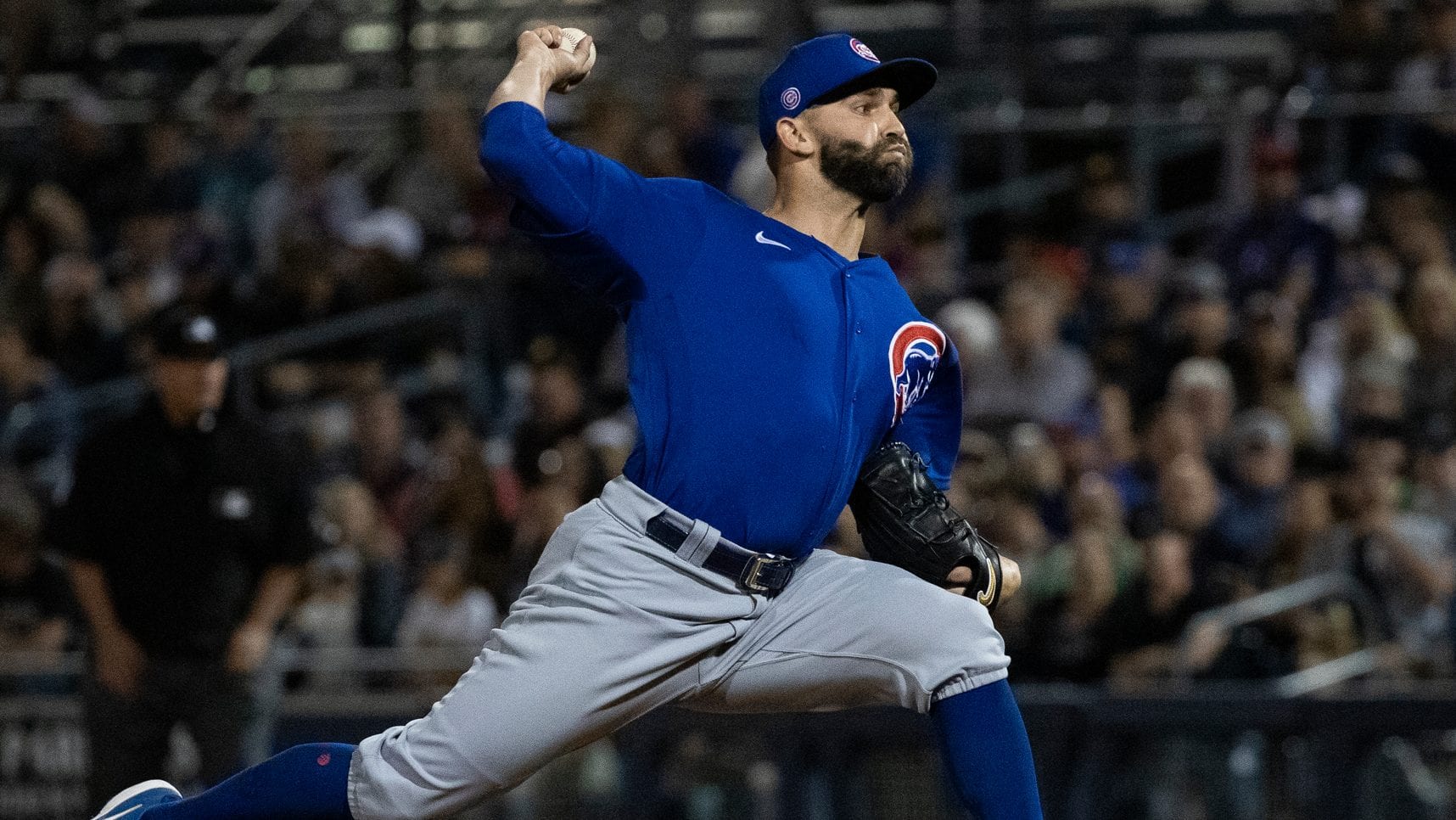 Tyler Chatwood had a strong outing for the Cubs, striking out 4 in 3.2 innings of work as the Cubs beat the Giants 16-3 in Scottsdale. Chatwood continued his impressive spring as he tries to cement his role as the fifth starter in the Cubs rotation.

Javy Báez and Willson Contreras hit a pair of solo shots to propel the high-flying Cubs offense to a win.

Here’s more highlights from the Cubs win in Scottsdale:

The Cubs host the Padres on Wednesday with coverage beginning at 8 p.m. on Marquee Sports Network.