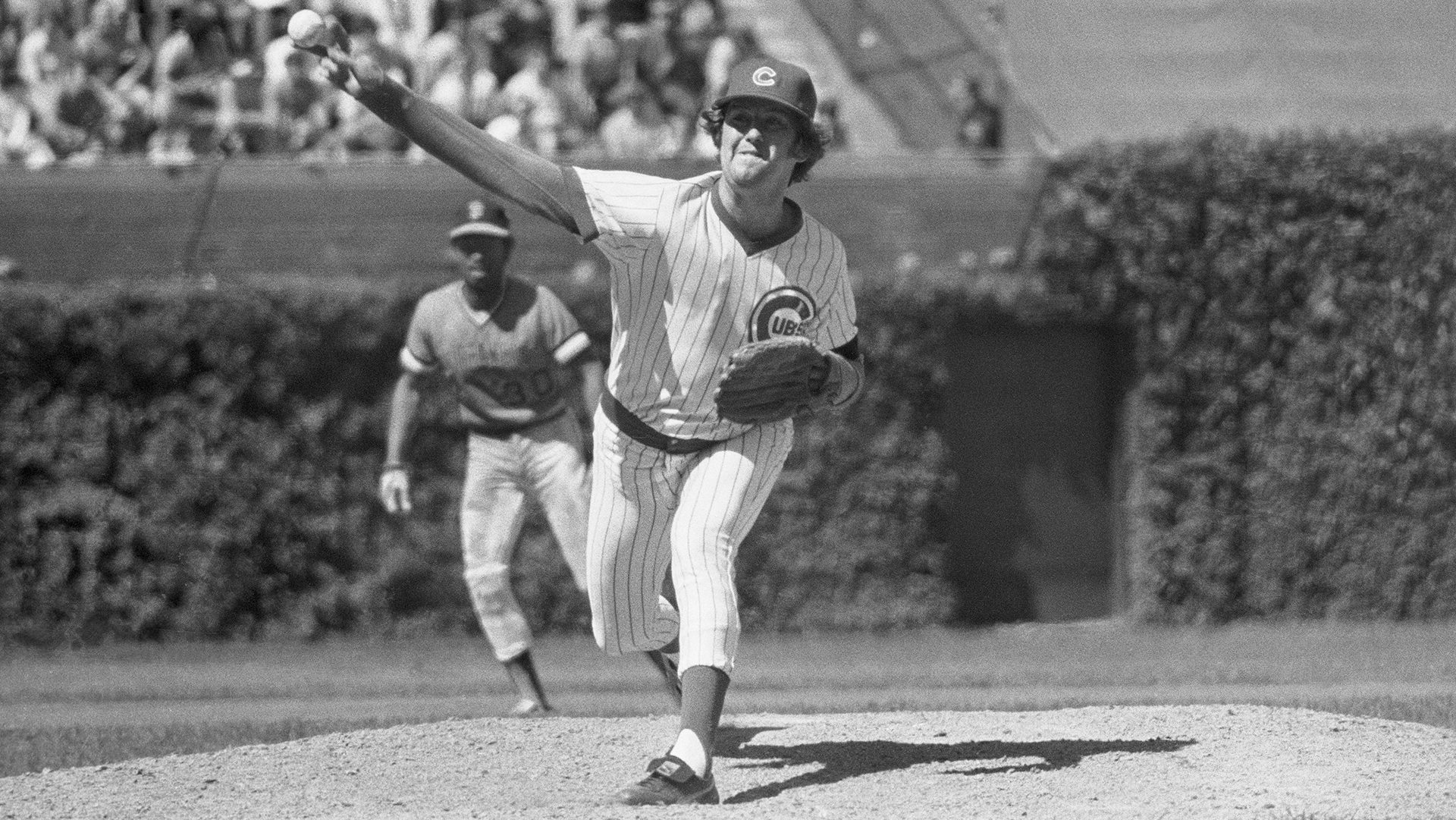 Former Cubs pitcher Bruce Sutter passed away at the age of 69 this week.

Sutter was a Hall of Fame closer who began his career with the Cubs before moving on to the Cardinals and Braves.

The Cubs mourn the passing of Hall of Fame pitcher Bruce Sutter.

The 1979 NL Cy Young Award winner and a member of the Cubs Hall of Fame, Sutter pitched with Chicago from 1976-80, collecting 133 saves, second-most in franchise history.

In December 1980, Sutter was traded from Chicago to St. Louis for Leon Durham, Ken Reitz and Ty Waller. He won a World Series with the Cardinals two seasons later.

In total, Sutter is tied for 30th in MLB history with 300 saves and led the National League in the category 5 times (including 1979-80 with the Cubs).