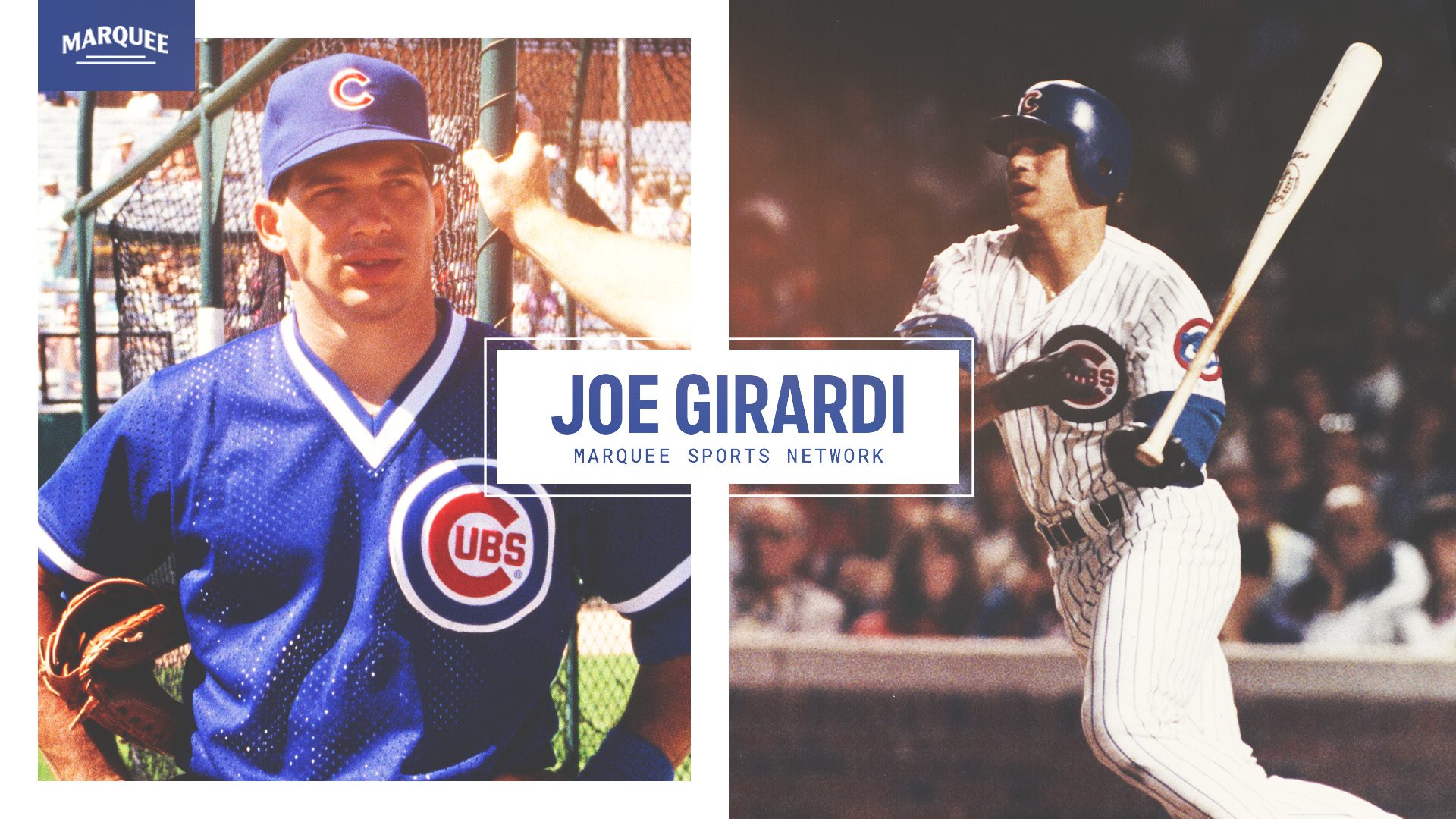 CHICAGO – Marquee Sports Network today announced that former Cubs catcher, major league manager and four-time World Series champion Joe Girardi has joined the network as a game analyst. Girardi will join the broadcast booth for this weekend’s series vs. the Milwaukee Brewers (August 19-21) and next month’s series at the Miami Marlins (September 19-21).

A 15-year major league veteran, Girardi was drafted by the Cubs in the fifth round of the 1986 draft out of Northwestern University and played seven seasons with the Cubs, including earning a NL All-Star appearance in 2000. Since retiring from playing, Girardi has managed parts of 14 seasons with the Marlins (2006), New York Yankees (2008-17) and Philadelphia Phillies (2020-22), posting a record of 1,120-935 (.545 winning percentage).

A native of Peoria, Illinois, Girardi has also served in numerous media capacities since the conclusion of his playing days, including as an on-air personality and analyst for YES Network, MLB Network and FOX Sports.

“I’m excited to join Marquee and look forward to working alongside Boog, JD and Taylor this weekend at Wrigley Field,” said Girardi. “Growing up a Cubs fan and then having the chance to play for the team for a number of years, I’m honored to now have the opportunity to broadcast from the historic television broadcast booth.”

For this weekend’s series in Milwaukee, Girardi will be joined in the Marquee booth by Jon Sciambi and Jim Deshaies, along with Taylor McGregor as the field reporter.