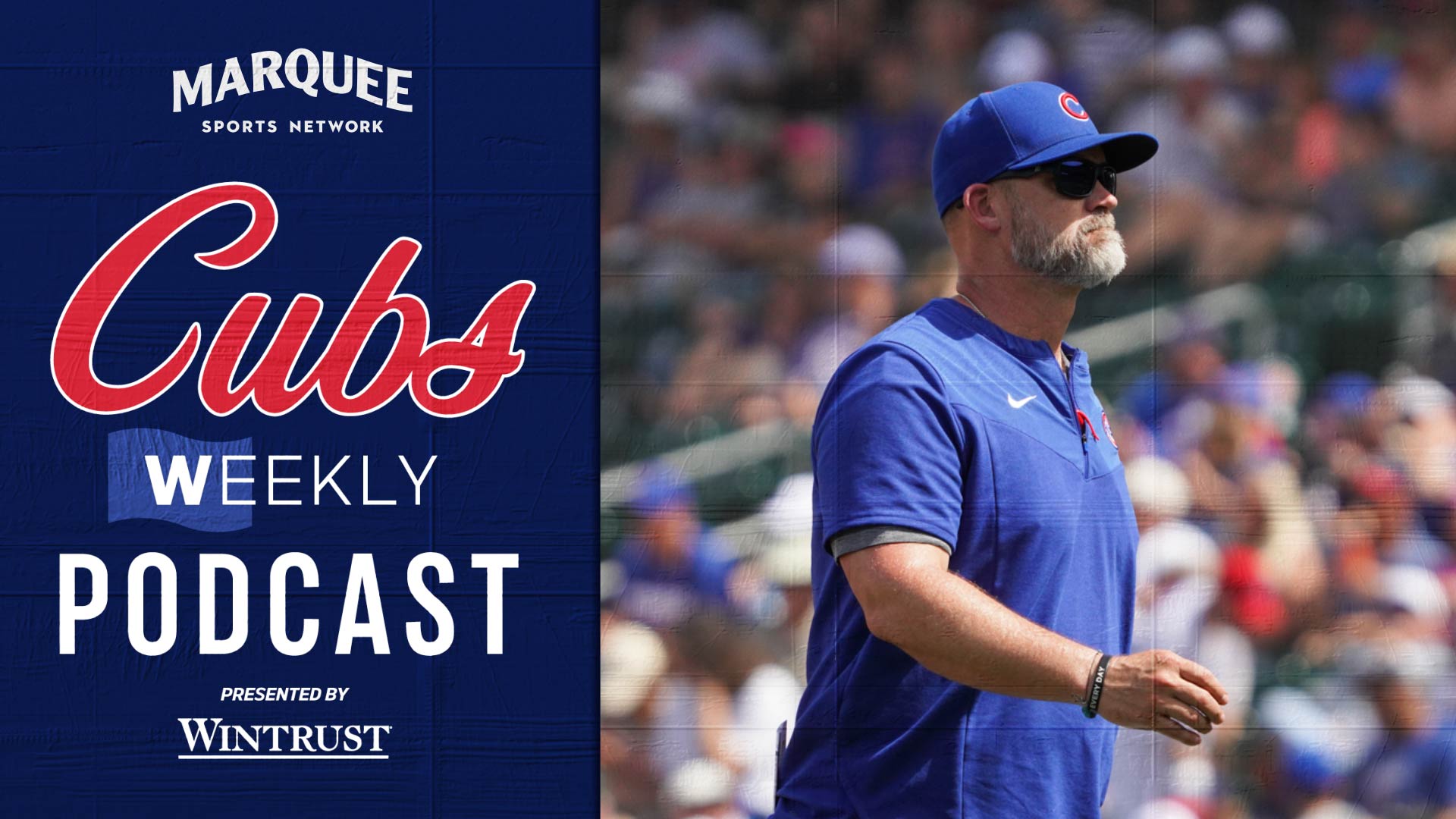 The 2022 MLB season is upon us and there is plenty to discuss on the Cubs front entering Year 3 under David Ross.

The Cubs get set to host the Milwaukee Brewers for a 4-game series at Wrigley Field with Kyle Hendricks taking the ball on Opening Day against reigning National League Cy Young winner Corbin Burnes.

On the latest Cubs Weekly Podcast, we tasked our panel (Elise Menaker, Tony Andracki and Andy Martinez) with providing predictions and thoughts on a variety of different topics.

Below are their answers. For full context and reasoning, check out the podcast:

What is the storyline you’re most looking forward to from the Cubs season?

Elise: Prospects, how outfield situation will take shape and Marcus Stroman’s evolution with Cubs
Tony: Who emerges as a long-term piece?
Andy: Young players taking the next step

Breakout player on the 2022 Cubs

Who is the player you’re most interested in watching in 2022?

Under-the-radar player to keep an eye on

Who will lead the Cubs in homers this season?

Who will lead the team in saves?

What series are you circling on the Cubs’ schedule?

Which Cubs prospect will make the biggest leap in 2022?

Who or what will be the biggest surprise of the Cubs’ season?

Who are the teams to beat in each league?

Bold Predictions for the 2022 Cubs season

Elise: Cubs will make the playoffs.
Tony: Frank Schwindel will receive at least 1 NL MVP vote.
Andy: Cubs will have a Top 10 bullpen in baseball.

Check out the full podcast above and also catch a sit-down interview with Nick Madrigal on his unicorn skillset, walk-up songs and his first few months in the Cubs organization.