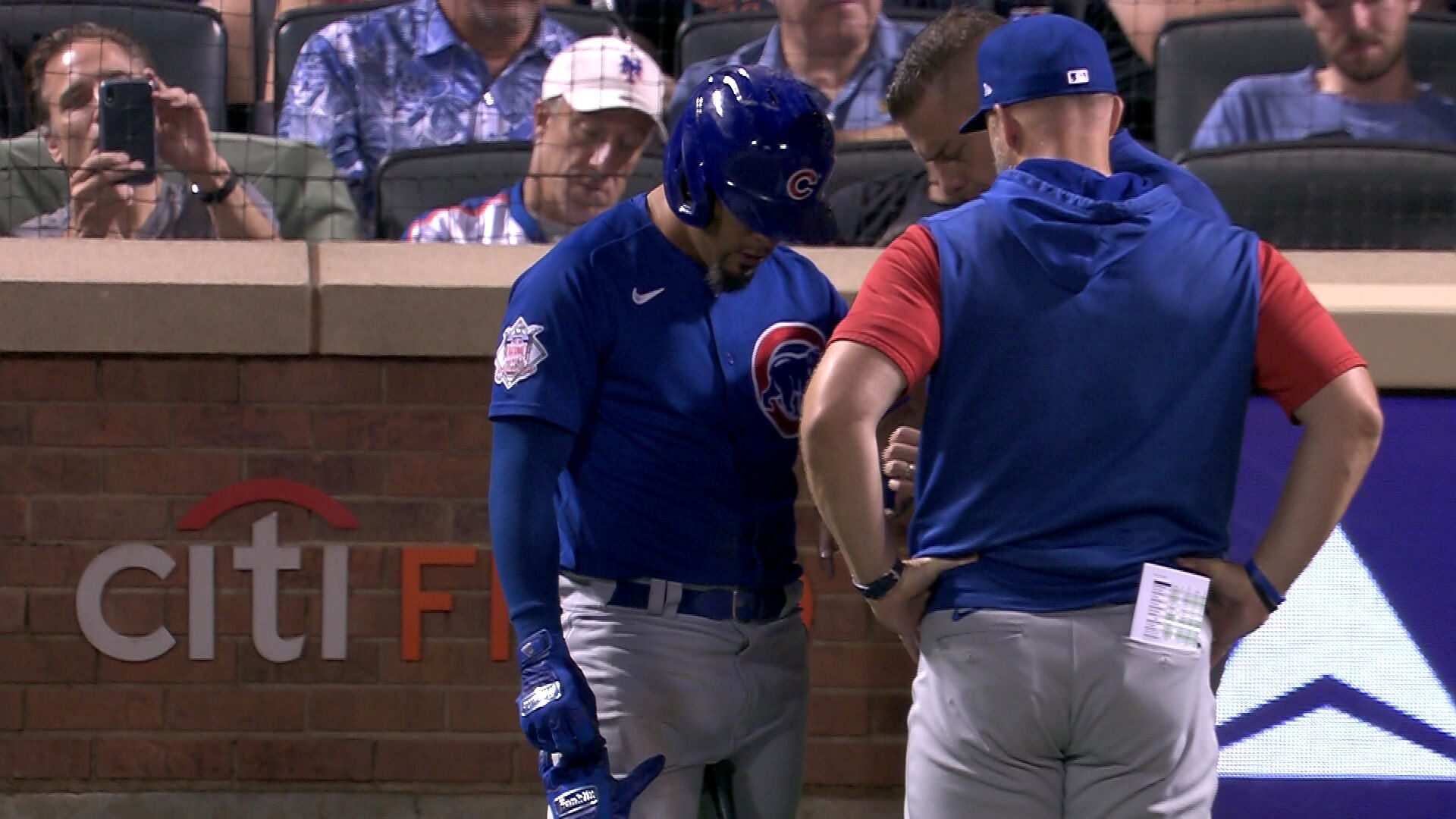 The left-handed hitting center fielder took a 98 mph fastball from Jacob deGrom off his left ring finger in the 4th inning while attempting to bunt. Ortega broke the finger.

“His season is over,” David Ross told reporters after the game.

On an 0-1 count with runners on first and second and no outs, Ortega tried to lay down a bunt to advance Franmil Reyes and Ian Happ, but the ball hit the tip of his finger. Michael Hermosillo took his place, laying down a sacrifice bunt, then reaching on a throwing error from James McCann.

His regression this year adds another layer to his long-term status with the organization. The Cubs face a serious 40-man roster crunch, and the 31-year-old outfielder will face a tough battle with many outfielders on the roster and plenty of prospects who could warrant a 40-man spot.