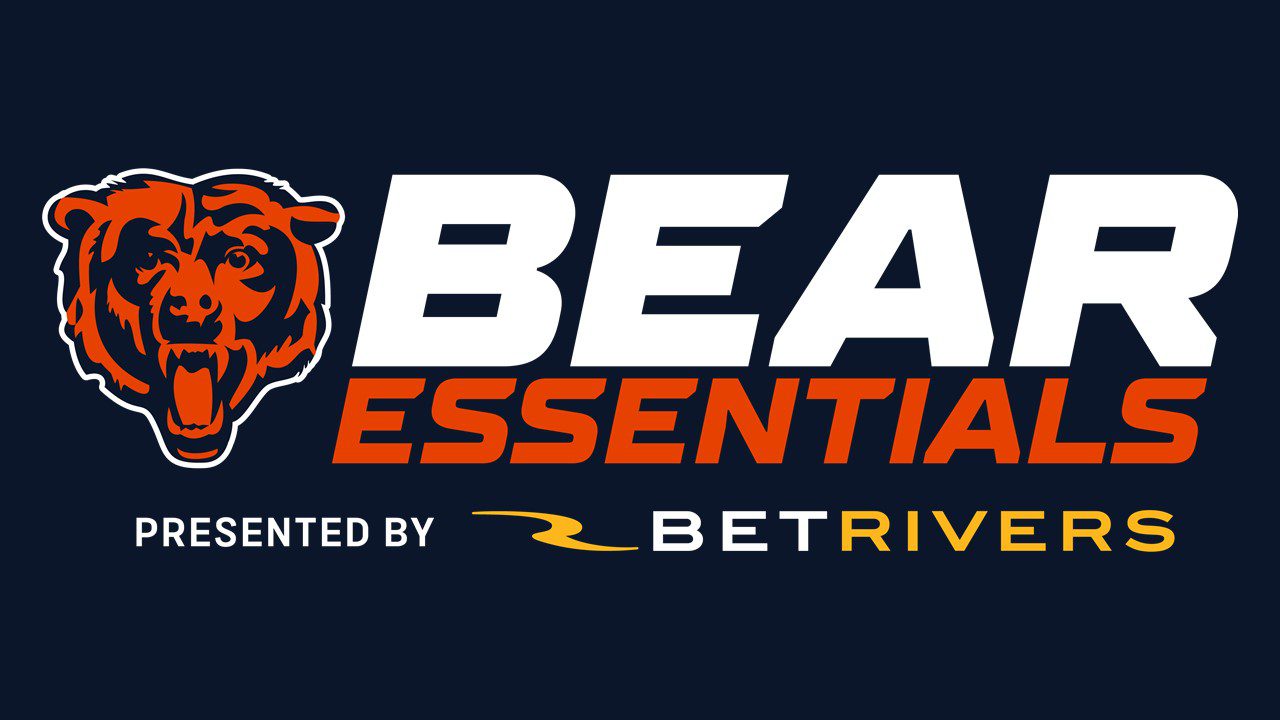 “We’re proud of our continued partnership with the Chicago Bears, and we look forward to kicking off a third season of Bear Essentials on Marquee,” said Marquee Sports Network General Manager, Mike McCarthy.

“Including Bears programming in Marquee’s line-up provides our fans another way to engage with their favorite football team,” said Chicago Bears SVP Marketing and Communications, Scott Hagel. “Marquee’s team does an excellent job with its broadcast production and we’re excited to launch our third season together.”

Bear Essentials will be available to Marquee Sports Network viewers within the local Chicago market. Marquee subscribers outside this market will receive alternate programming during each week’s episode.

The Bears begin the season on Sunday, September 11 with a noon CT matchup against the San Francisco 49ers.