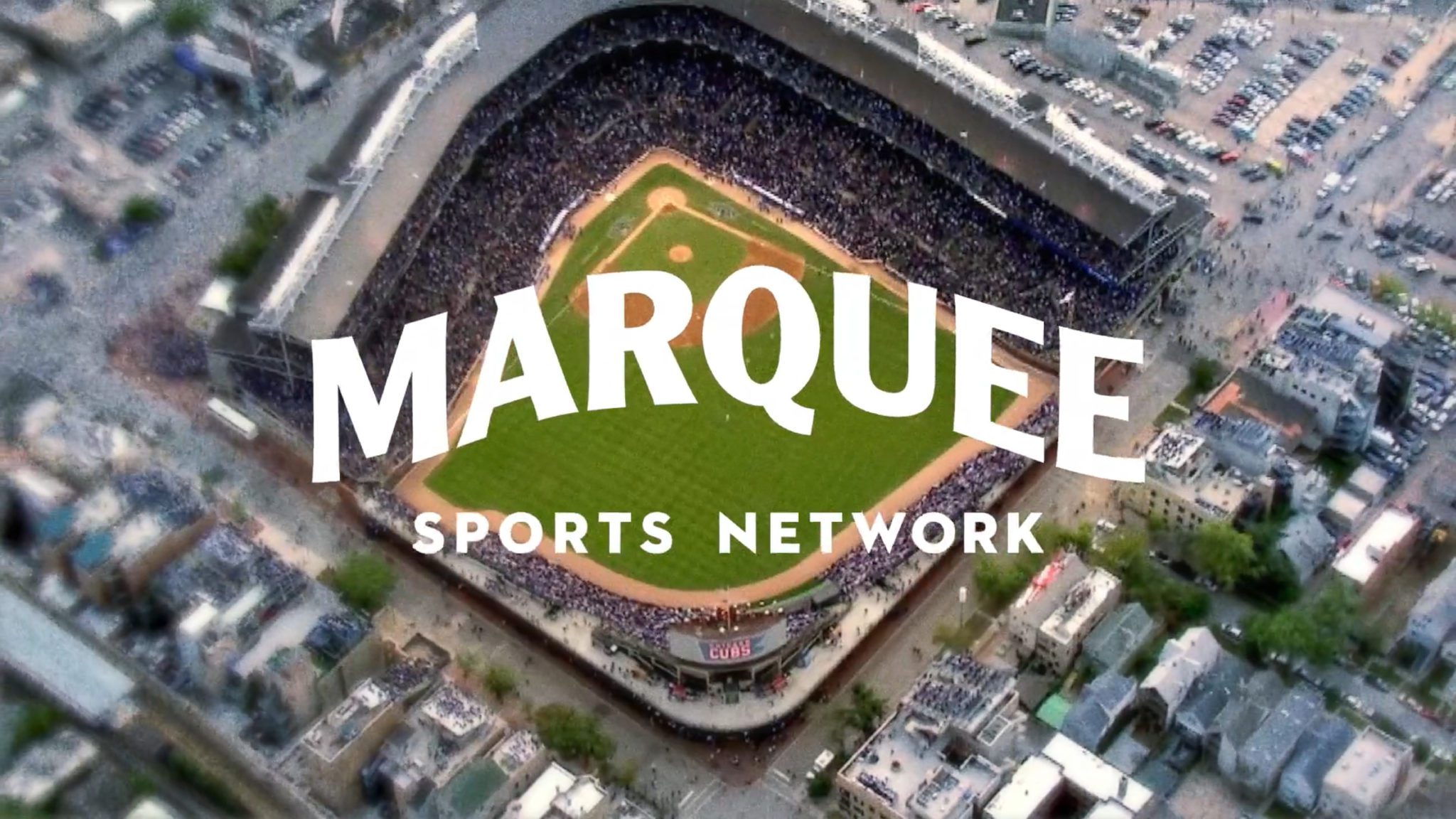 CHICAGO (May 9, 2022) – Marquee Sports Network and DIRECTV today announced an agreement to carry the network on the satellite provider nationwide. DIRECTV, which already carries Marquee Sports Network on channel 664 within the Cubs television territory, will now offer Marquee to consumers across the country, carrying all programming except for live regular season Cubs and Sky games, as well as select local sports programming.

“We are thrilled to now offer Marquee Sports Network to DIRECTV and its customers across the country, giving Cubs fans access to all of our unique programming and studio content,” said Marquee Sports Network General Manager Mike McCarthy. “Our goal has always been to deliver Cubs content, as well as all of our programming, to fans nationwide and we’re thankful for this expanded carriage agreement with DIRECTV.”

Beginning today, Cubs fans nationwide will have access to exclusive Marquee programming through DIRECTV, including the following shows and much more:

ABOUT MARQUEE SPORTS NETWORK: In partnership with the Chicago Cubs and Sinclair Broadcast Group (Nasdaq: SBGI), Marquee Sports Network brings together one of the most iconic sports franchises in the country with one of the largest television broadcasting companies to deliver unparalleled Cubs coverage, as well as additional local live sporting events, including Chicago Sky games, and original programming. Marquee Sports Network is available within the Cubs home television territory in portions of Illinois, Indiana, Iowa and Wisconsin, and is carried on DIRECTV, U-verse TV, and more than 50 cable providers, as well as streaming platforms DIRECTV STREAM (formerly AT&T TV) and fuboTV. For more information, visit marqueesportsnetwork.com/about.

ABOUT DIRECTV: Since its launch in 1994, DIRECTV has continually evolved its product, best-in-class content, service and user experience to provide customers with an industry-leading video offering. DIRECTV offers the industry’s best picture format and exciting content in 4K HDR. It is the undisputed leader in sports, bringing NFL Sunday Ticket customers every live out-of-market NFL game, every Sunday during the NFL season. DIRECTV also gives customers the choice of watching movies and TV shows from virtually anywhere – on their TVs at home or their favorite mobile devices via the DIRECTV app. DIRECTV STREAM, the streaming video service, is designed for the household that wants the best of live TV and on-demand, compelling live TV packages, sports and, when using a DIRECTV STREAM device, access to more than 7,000 apps on Google Play.