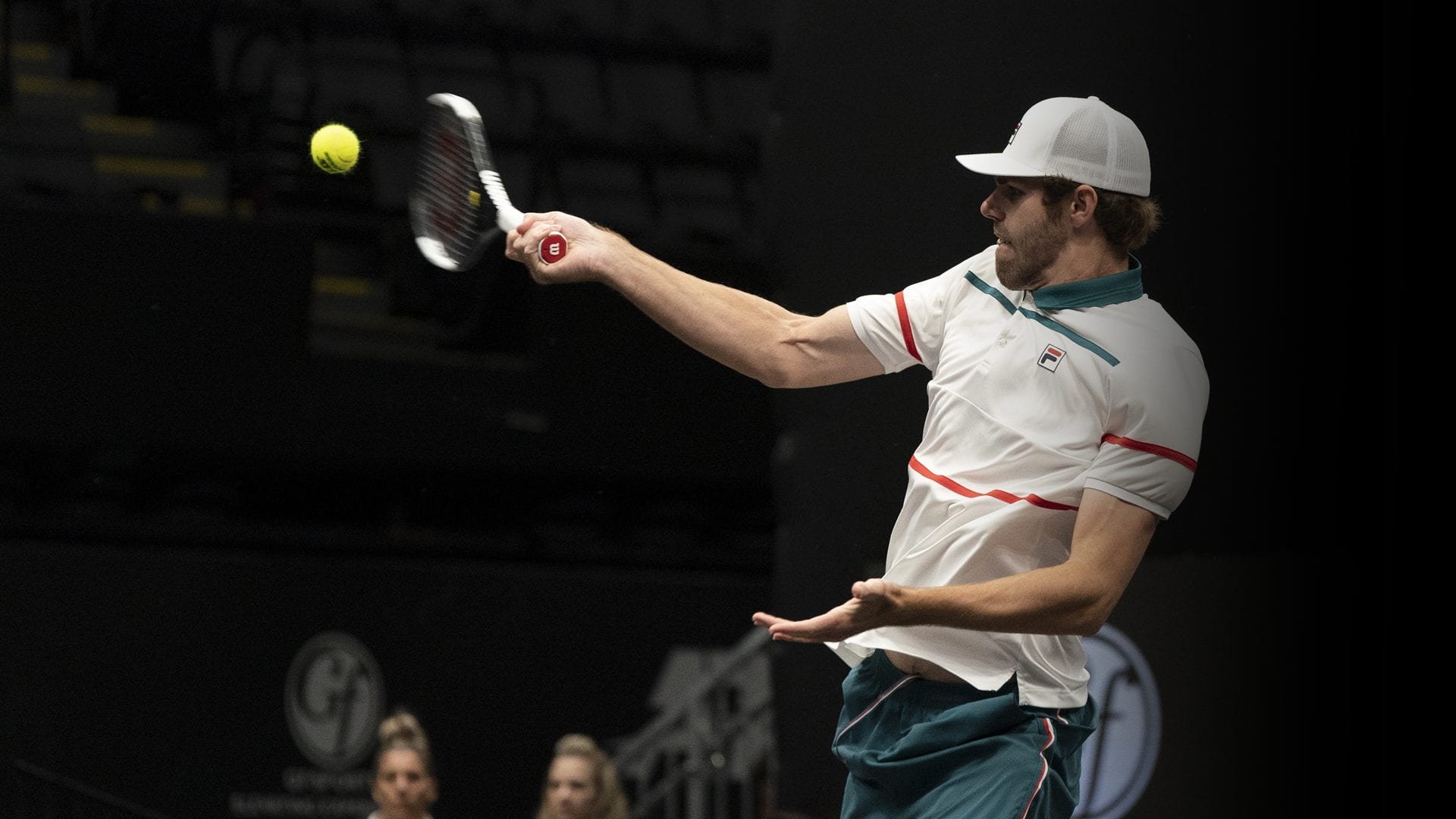 Tennis returns in a big way as the UTR Pro Match Series presented by Tennis Channel will air live Sunday 11 a.m. to 3 p.m. on Marquee Sports Network. The men’s tennis event is the first competition on U.S. soil between ranked players since the professional sport went on hiatus in March.

Americans Reilly Opelka (No. 3-ranked American) and Tommy Paul (No. 6-ranked American), along with Poland’s top-ranked Hubert Hurkacz and Serbia’s No. 4 Miomir Kecmanovic will be compete for prize money and their results will be included in each player’s Universal Tennis Rating (UTR), a system that provides real-time, head-to-head rating comparisons based on performance.

The four competitors will battle it out on the court in West Palm Beach, Florida. Each player will face the other three opponents in a first to four games, best-of-three set format. Ad-scoring will be in play, with a tiebreaker played out at 3-3. The competition will conclude with a third-place match followed by a championship match, which will be played over the best of three sets. A 10-point tiebreaker will decide any contested third sets.

With the exception of bull riding, the tennis televised on Friday will be the first live, professional sporting event in the U.S. since the pandemic shut down sports. Brett Haber, Jim Courier, Prakash Amritraj and Andy Roddick will provide play-by-play and analysis during the Tennis Channel broadcast. There will be a special tennis conversation on Sunday at 11 a.m. for fans to enjoy.

The competition will follow enhanced safety precautions, with screening, cleaning and social distancing for everyone involved. The matches are being held at a private court without spectators or public access. Players will provide their own drinks and towels, and each will be given his or her own set of marked balls for use during the match.