‘The Reporters’ premieres Sunday, May 1 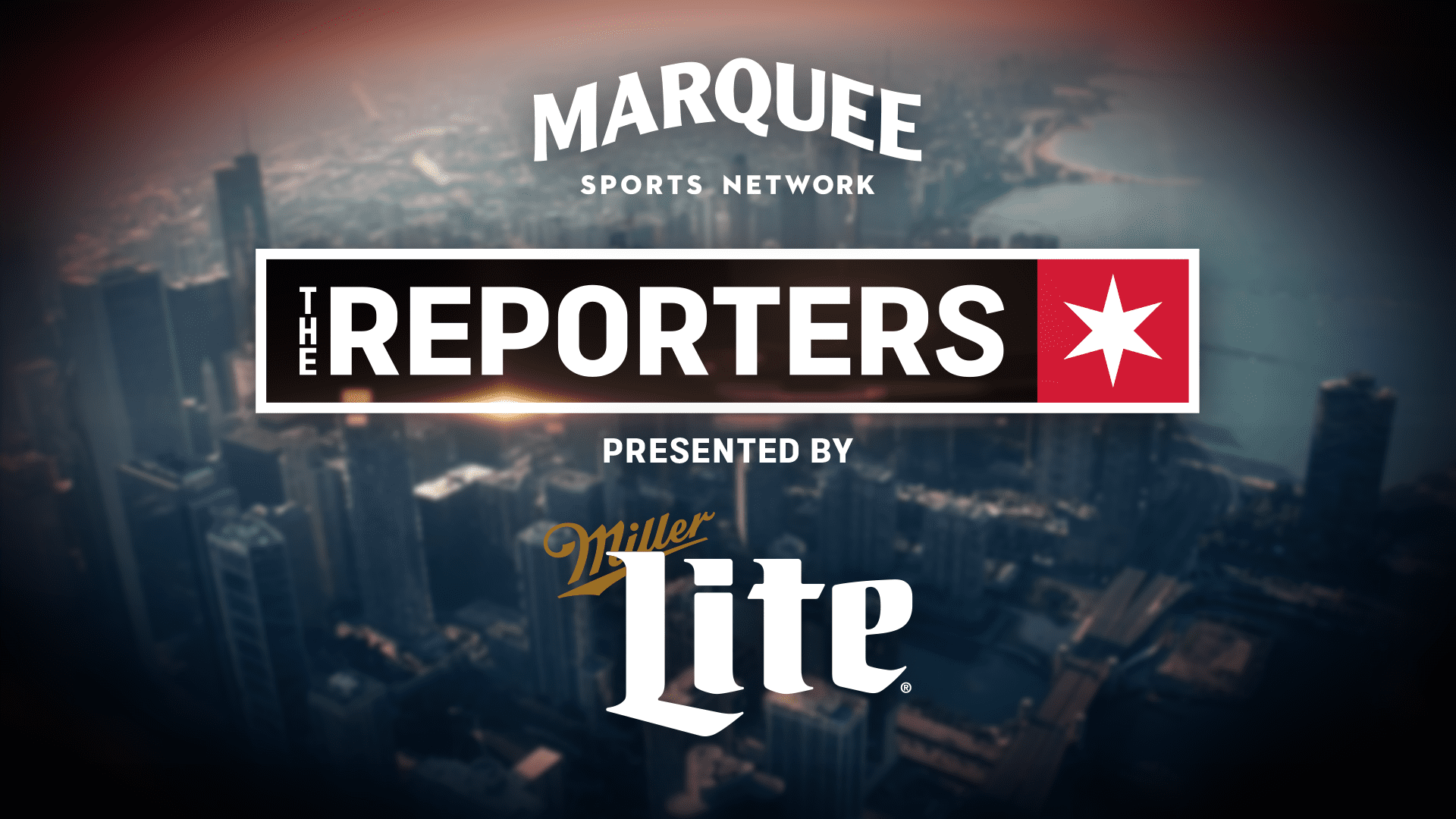 Tune in this Sunday for the premiere episode of The Reporters presented by Miller Lite, a new Sunday morning show featuring Chicago sports writers and broadcasters discussing the biggest news and topics in Chicago sports.

On this week’s premiere episode, airing Sunday, May 1 at 10:30 AM, The Reporters will feature the following Chicago media members:

The Reporters will air each Sunday with a rotating collection of Chicago media members. On this week’s episode, the reporters discuss the upcoming Bulls offseason, break down the Bears’ NFL Draft selections and discuss the latest with the Cubs and White Sox, plus more.