This has been a crazy week for the Cubs roster 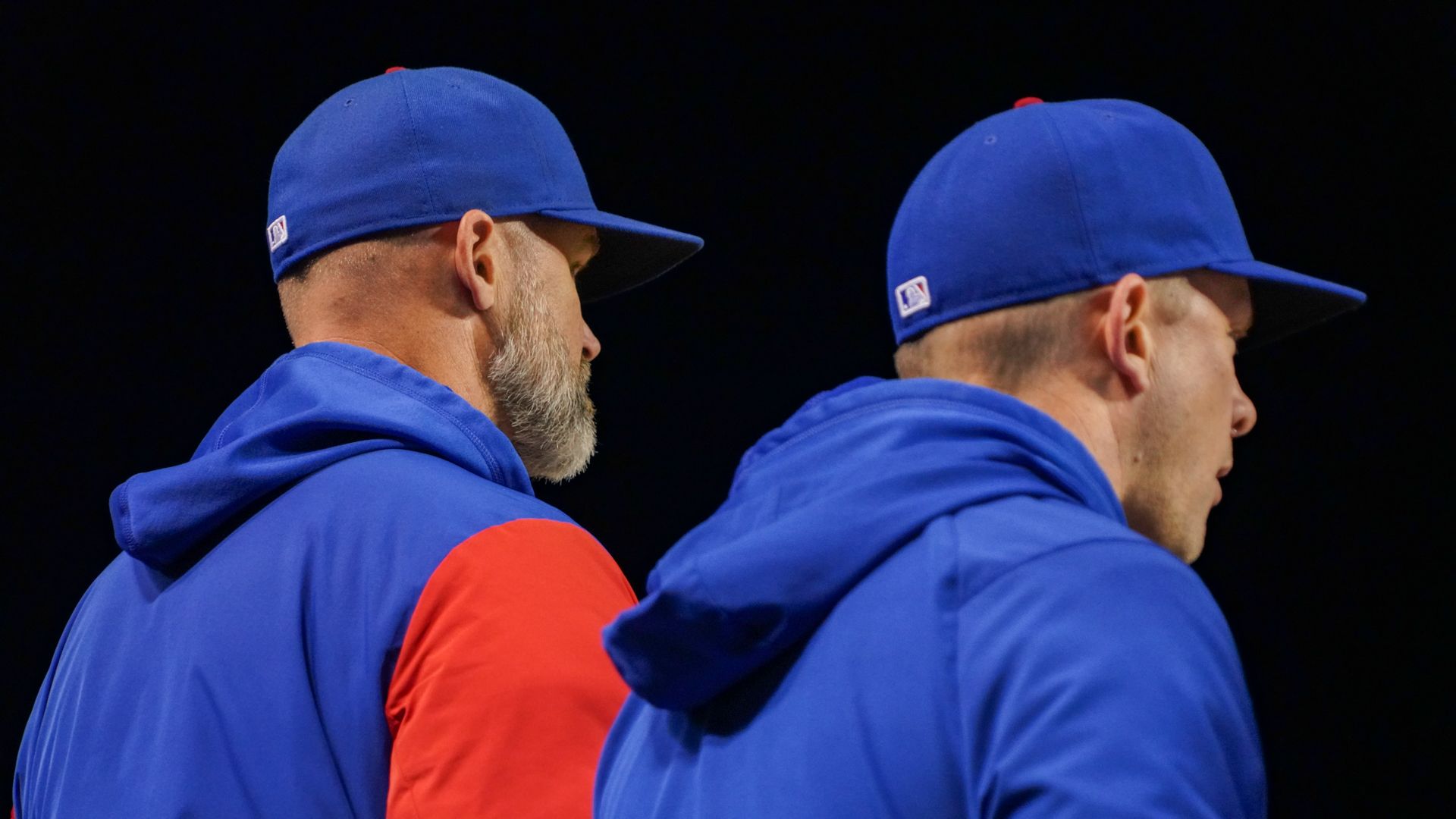 The roster moves have been coming fast and furious for the Cubs lately.

Over the last four days, here’s how all the moves shake out:

On top of those moves, Locke St. John was selected off waivers by the New York Mets Tuesday afternoon after he was designated for assignment last week.

And Seiya Suzuki has been dealing with right ankle soreness. He came out of Monday’s game early and was initially in the lineup Tuesday at DH before being scratched just before first pitch.

Suzuki pinch-hit in the 9th inning and singled before Vargas came in to run for him.

The Cubs held Suzuki out of the lineup on Wednesday for the series finale in San Diego. With an off-day Thursday, the team is taking the cautious route with the rookie outfielder.

[MORE: After strange turn of events, Frank Schwindel back with Cubs]

Newcomb was the latest addition to the IL Wednesday pregame with a left ankle sprain. The move is retroactive to May 8 as he initially injured the ankle during batting practice Sunday at Wrigley Field.

Leiter is back up with the Cubs after appearing in 4 games (3 starts) with the team earlier this season.

With the pitching staff hard-pressed for healthy arms right now, the Cubs activated Miley off the IL for Tuesday’s start. The veteran struggled with his command (5 walks) in what would have been his second rehab outing after an elbow injury kept him sidelined for a month-and-a-half.

Keegan Thompson got the nod to start Wednesday’s game after a dominant run (1.17 ERA, 0.96 WHIP) as a multi-inning weapon out of the bullpen.

To add to it all, Nico Hoerner was taken out of Wednesday’s game in the 2nd inning. He collided with second base umpire Dan Iassogna in the 1st inning while trying to get in position for a relay throw. Hoerner initially stayed in the game to finish the inning but was ultimately removed.