Cubs Chairman Tom Ricketts reflects on 2020 and the future 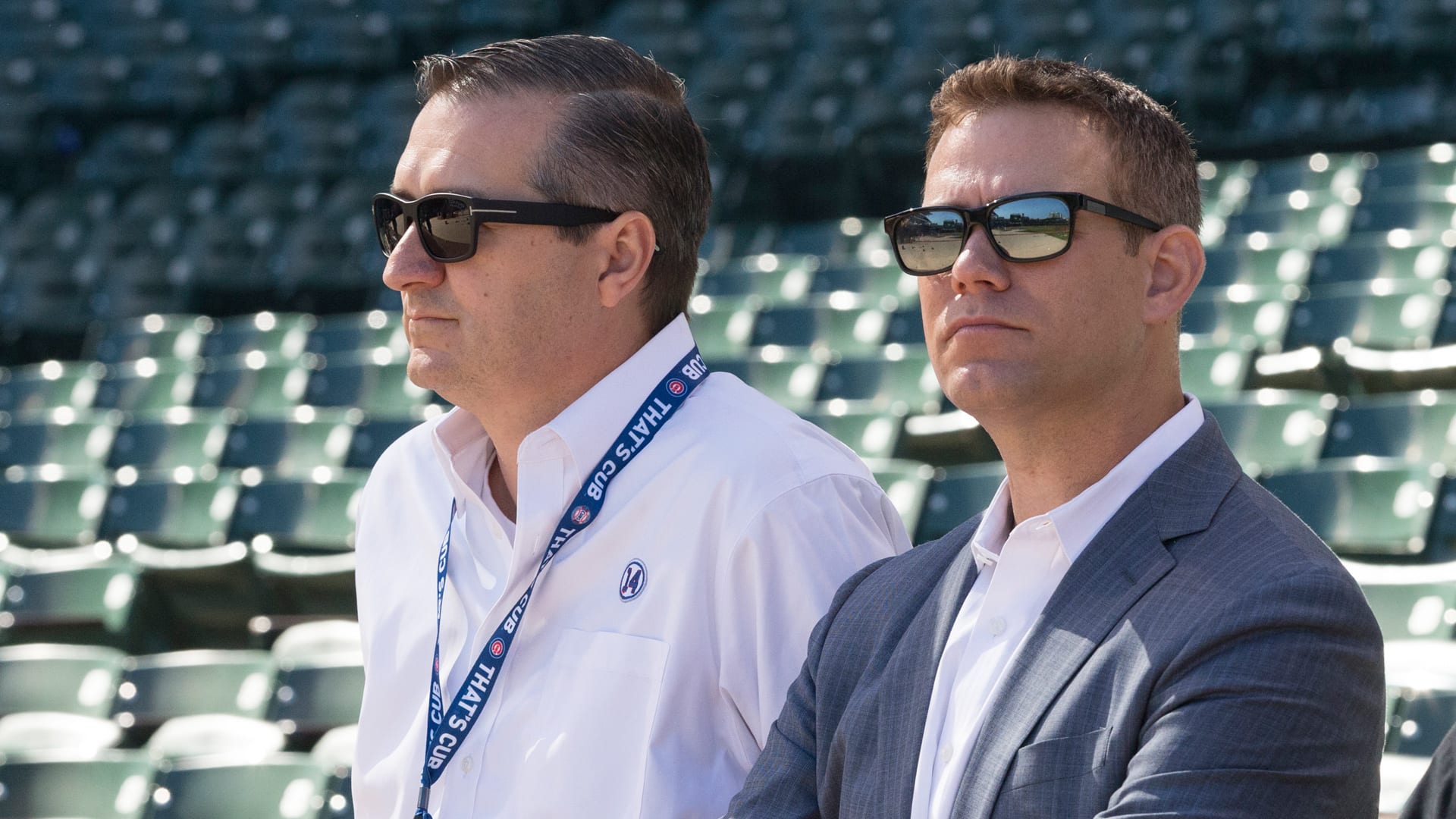 With one year remaining on President of baseball operations Theo Epstein’s contract, Chicago Cubs chairman of the board Tom Ricketts and his family have taken a long look at the future of the organization and how the leadership group might look going forward.

“I don’t think anything has changed from the perspective of what his responsibilities are. He will continue to be the president of baseball operations and do the right things for the best interest of the ballclub through the end of his contract”, Mr. Ricketts said in a one-on-one interview earlier today regarding Theo’s status.

Epstein has certainly done an outstanding job of creating the culture of winning that Ricketts envisioned after his family bought the franchise eleven years ago. A World Series championship is what Ricketts promised during his first press conference in 2009. Epstein stated the same thing during his 2011 introduction as the club’s top baseball executive. Both men delivered and made good on that in 2016. But what would the Cub organization’s future look like with someone else running baseball ops, and how “hands on” will Mr. Ricketts be?

“What I have stayed close to over the last couple of years are some of the transitions we have made in the baseball operations department”, he said.

“Rethinking player development and how we draft are some of the places we felt we had needs. So I watched that and stayed on top of that. I would not call it hands-on. I would say I have followed it closely.”

Five trips to the postseason in the last six years have left the championship residue that has been established by the baseball and business departments under Epstein and Crane Kenney. However, in a 65-minute zoom call with the media on Monday, Epstein made it clear that there is some ambiguity around his present role as baseball operations president. Is there a clear successor for Epstein now?

“We will assess the situation at the time,” Ricketts said about finding a long term replacement when Epstein does leave.

“We have to make a good, informed decision when it comes time to make that decision.”

Ricketts was asked about Epstein’s legacy.

“We have been in the playoffs five of the last six years, We have won three division titles. We won a World Series. Those are just stats. The big picture is nobody refers to the Chicago Cubs as loveable losers anymore. The expectations of our fan base have changed. When we win a division and people are not happy about that, they now are focused on the fact we didn’t go further in the playoffs. Ten years ago they were just happy to make the playoffs. So his legacy is about winning and really just changing our image to a team that is not destined to lose but a team destined to win.”

While most owners felt the impact of empty stadiums from an economic standpoint, it hit Tom Ricketts in a more personal way.  For him, interaction with the fans  was a big part of the gameday experience. “I was miserable all year”, said Ricketts.

“Part of the reason I love the Cubs so much, and fans love the Cubs so much, is the Wrigley Field experience. To look at an empty ballpark game after game is just disheartening. Saying hello to fans and giving balls to kids is something I really enjoy. I look forward to it. Sitting alone by myself in the owner’s box sucks. Hopefully next year we will be welcoming a  full stadium back at some point.”

The addition of David Ross helped produce another division title in 2020. Despite a lack of offense by the team, the former backup catcher seemed to galvanize the group and win despite numerous failures in overall run production.

“He was new to the role but not to us. We did a really good job with our pitchers. We lost two of our starting pitchers and still put together a great staff. The defense was a lot better. We didn’t do as well offensively. We need to address that before next season. An early exit in the third playoff appearance in a row was disappointing.”

Reflecting on the organization overall, one thing close to Tom Ricketts’ heart is Cubs Charities.

“Cubs Charities did a really incredible job this summer. We had a lot of different challenges, and we pivoted to addressing Covid-related issues — like turning Wrigley into the city’s largest food bank was a particular win for this year.  We also gave a lot of money to and a lot of time to Covid in many different ways, so I’m really proud of our efforts at Cubs Charities.  We have a lot of big plans for the future to do more there.”