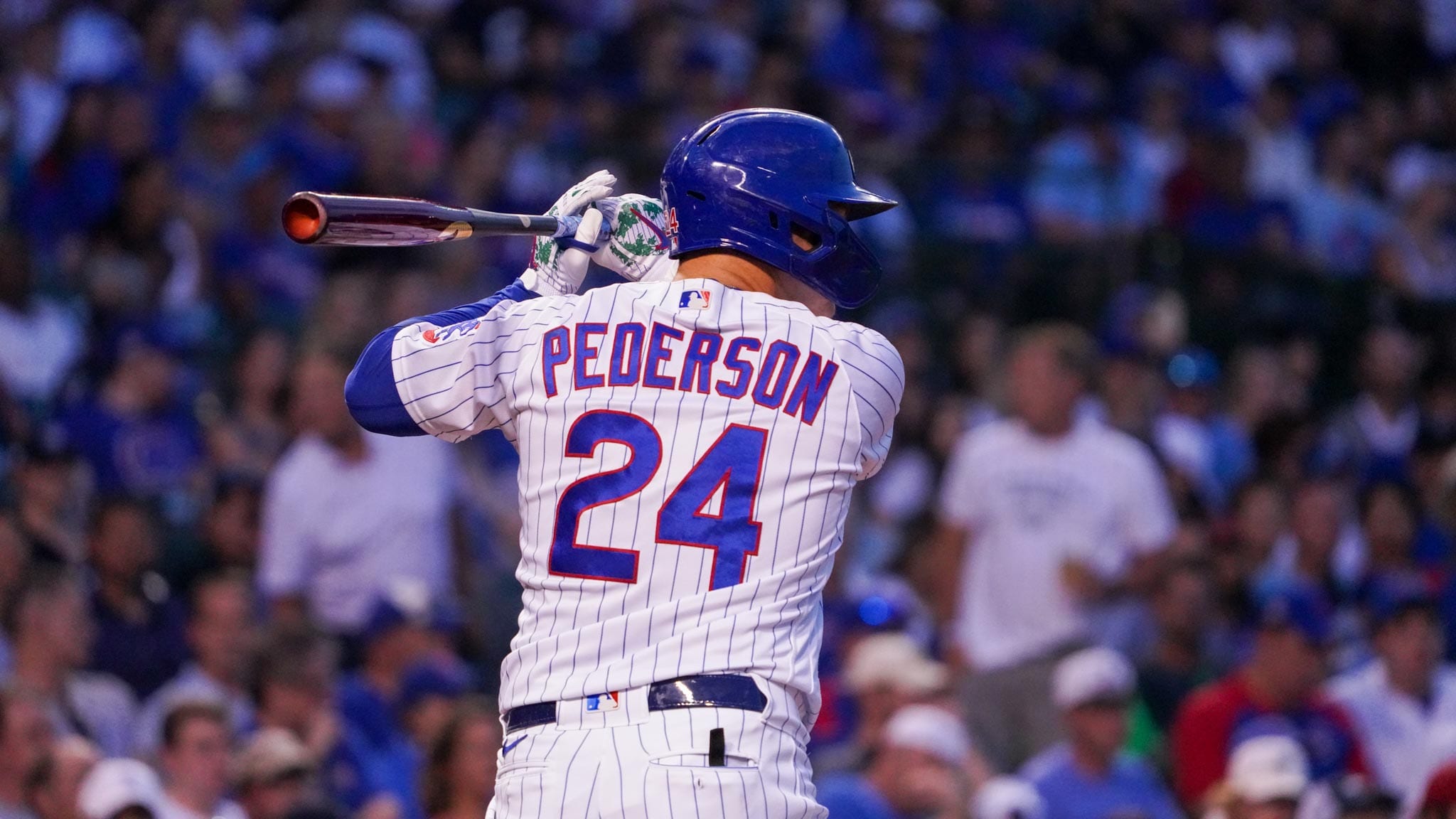 Ball was rated as the Braves’ No. 19 prospect by MLB.com. He is a 6-foot-6, 240-pound power-hitting first baseman who bats left-handed and throws right-handed.

Pederson, 29, signed with the Cubs over the winter in an effort to showcase himself as an everyday player and not a platoon-only option against right-handed pitchers. He rebounded from a slow start and a wrist injury to become a stable presence in the lineup for the Cubs, locking down the leadoff spot and playing nearly every day.

His departure leaves a hole in the outfield for the Cubs, but David Ross has several options at his disposal to fill the role. Kris Bryant and Patrick Wisdom can both play left field (with the other holding down third base) and Ian Happ could also slide over and give way to Jake Marisnick in center field on a more regular basis. Veteran outfielder Rafael Ortega represents another option.

Dealing away Pederson made a lot of sense for the Cubs as Jed Hoyer’s front office navigates what should be an interesting next couple of weeks leading up to the trade deadline. Pederson was a free agent at the end of the season and the Cubs took their shot that Ball might develop into an asset for the franchise.