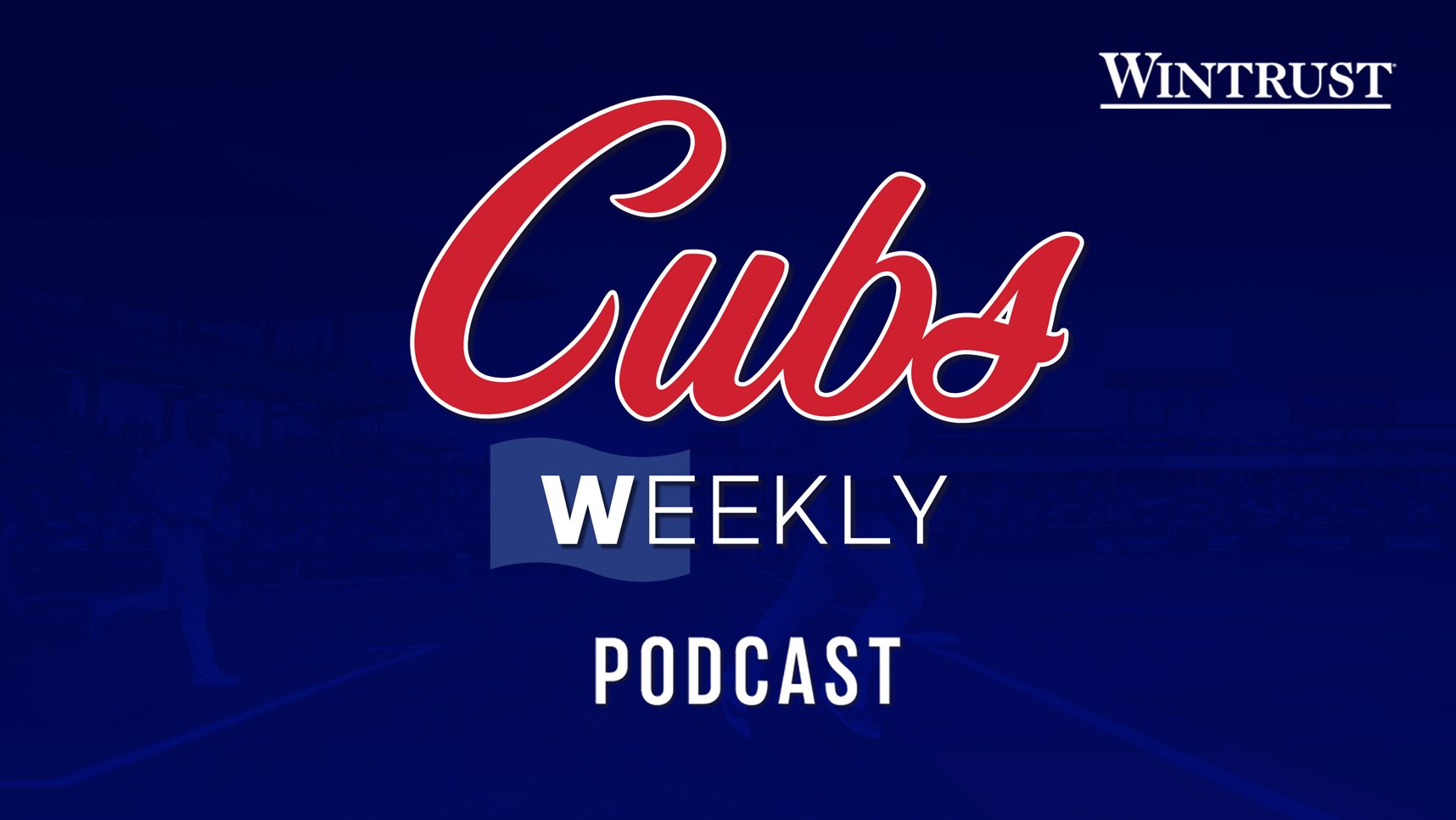 On the debut edition of the Cubs Weekly podcast, host Cole Wright chats with broadcaster Len Kasper about baseball, his path to the booth and their Ultimate Cubs Lineups.

Major League Baseball is close to returning, but not in the end zone yet as the MLB Players Association negotiates with the league on several issues, including player safety and salary for a shortened season.

Wright discusses the league’s return with Kasper, wondering how the logistics will work out.

The two also get into what Kasper has been up to during quarantine the last couple months and how anxious they both are to get back to baseball.

Then they chatted about their respective Ultimate Cubs Lineups as part of Marquee Sports Network’s digital series where analysts were challenged with putting together a lineup of players from throughout the franchise’s history in an attempt to win only one game.

Listen to the entire podcast here: