Off The Mound Podcast 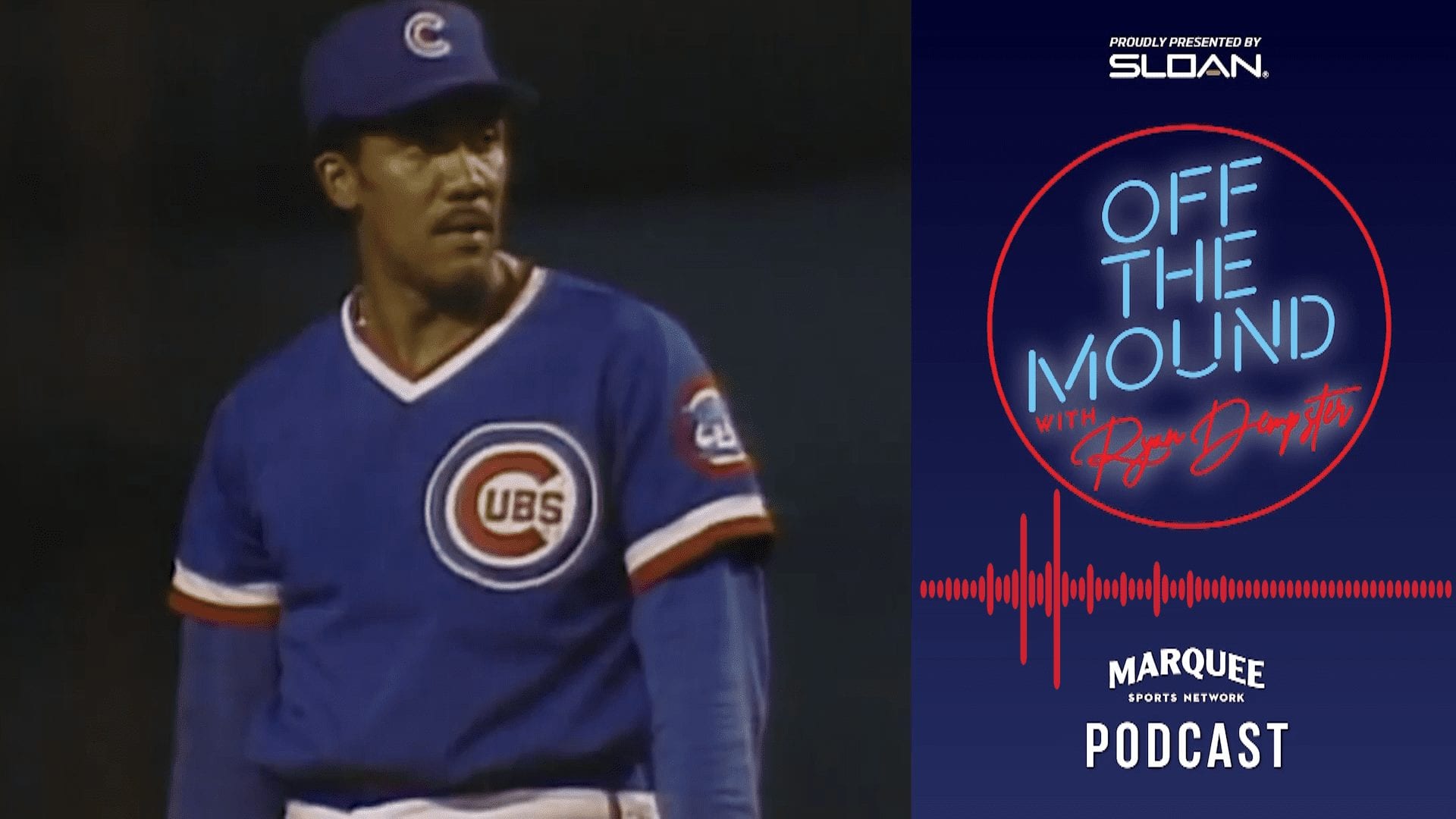 Hall of Fame pitcher and 1971 NL CY Young Award winner Fergie Jenkins stops by to talk about his commitment to charitable work, playing with the Harlem Globetrotters, share what he learned from his roommate Ernie Banks when he first arrived in Chicago and reflect on the rest of his time with the Cubbies and everything in his life since.

Then Dempster’s former teammate from the Boston Red Sox and multi-time World Series champion and former league MVP Dustin Pedroia joins the podcast. You’re not going to want to miss his David Ortiz story from the 2013 ALCS.

To listen to past episodes of the show, be sure to download and subscribe to the Off The Mound with Ryan Dempster podcast. Subscribe today on Apple Podcasts or Spotify to listen to interviews with current and former players.