Rick Sutcliffe goes Off The Mound with Ryan Dempster 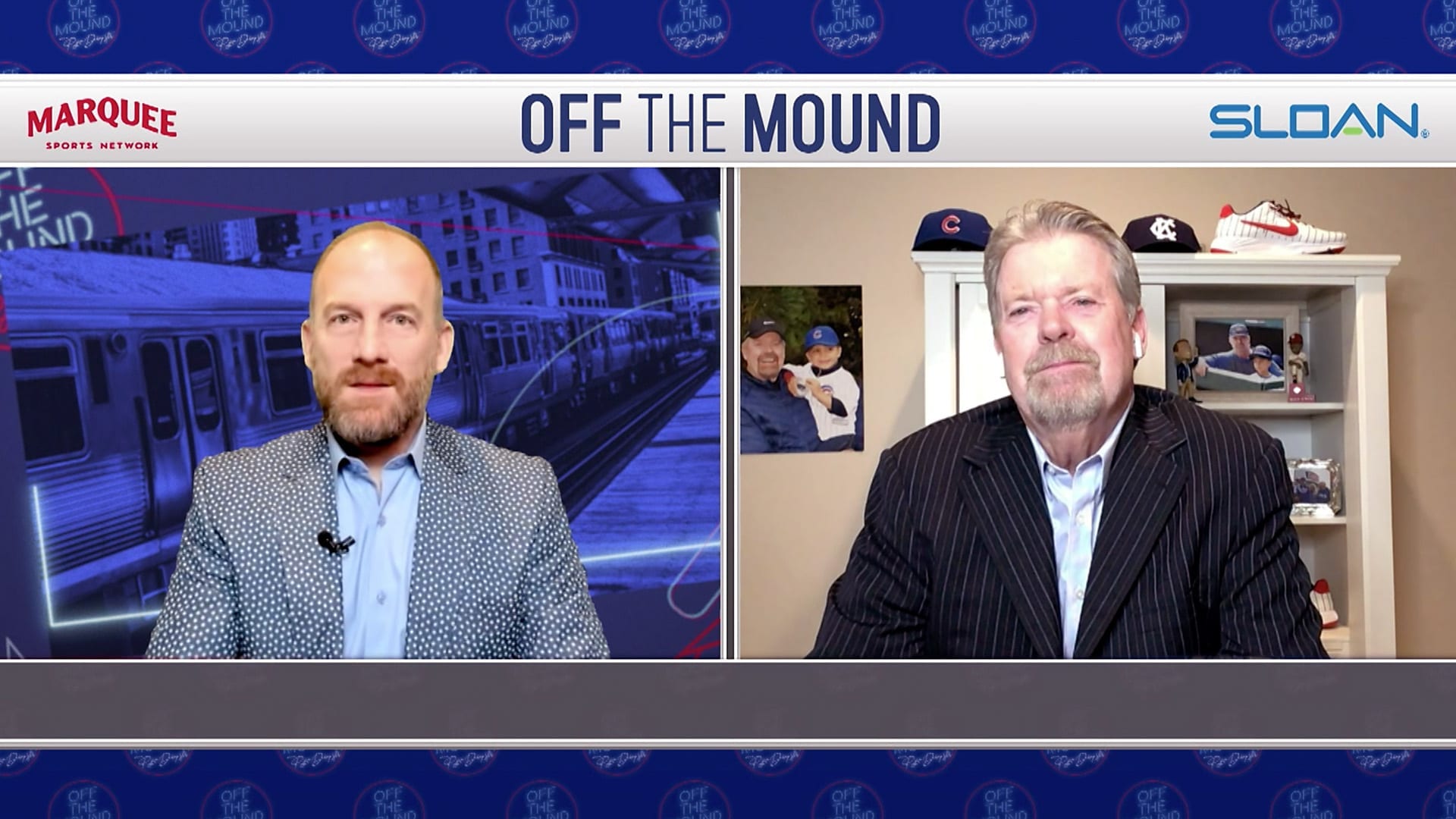 Chicago Cubs great Rick Sutcliffe joined Ryan Dempster on Off The Mound presented by Sloan Friday on Marquee Sports Network. The “Red Baron” went 82-65 with a 3.74 ERA in 193 games with the Cubs from 1984-1991. After being traded from Cleveland to Chicago in the middle of the 1984 season, he proceeded to go 16-1 with a 2.69 ERA in 20 starts to finish the season, earning the N.L. Cy Young Award.

A native of Missouri, Sutcliffe is quick to bring up the success of his Kansas City Chiefs as they prepare for the Super Bowl next weekend, and shares a story about inviting Chiefs tight end Travis Kelce to Spring Training to take some hacks in the cage against Jon Lester.

Sutcliffe also dives into his friendship with celebrity Cubs fan Bill Murray, including a story about how they first met and the unusual advice that he received.

For the full episode of Off The Mound with Ryan Dempster, including stories of Sutcliffe’s friendship with new Cubs broadcaster Jon Sciambi, go to the Marquee Sports Network app.