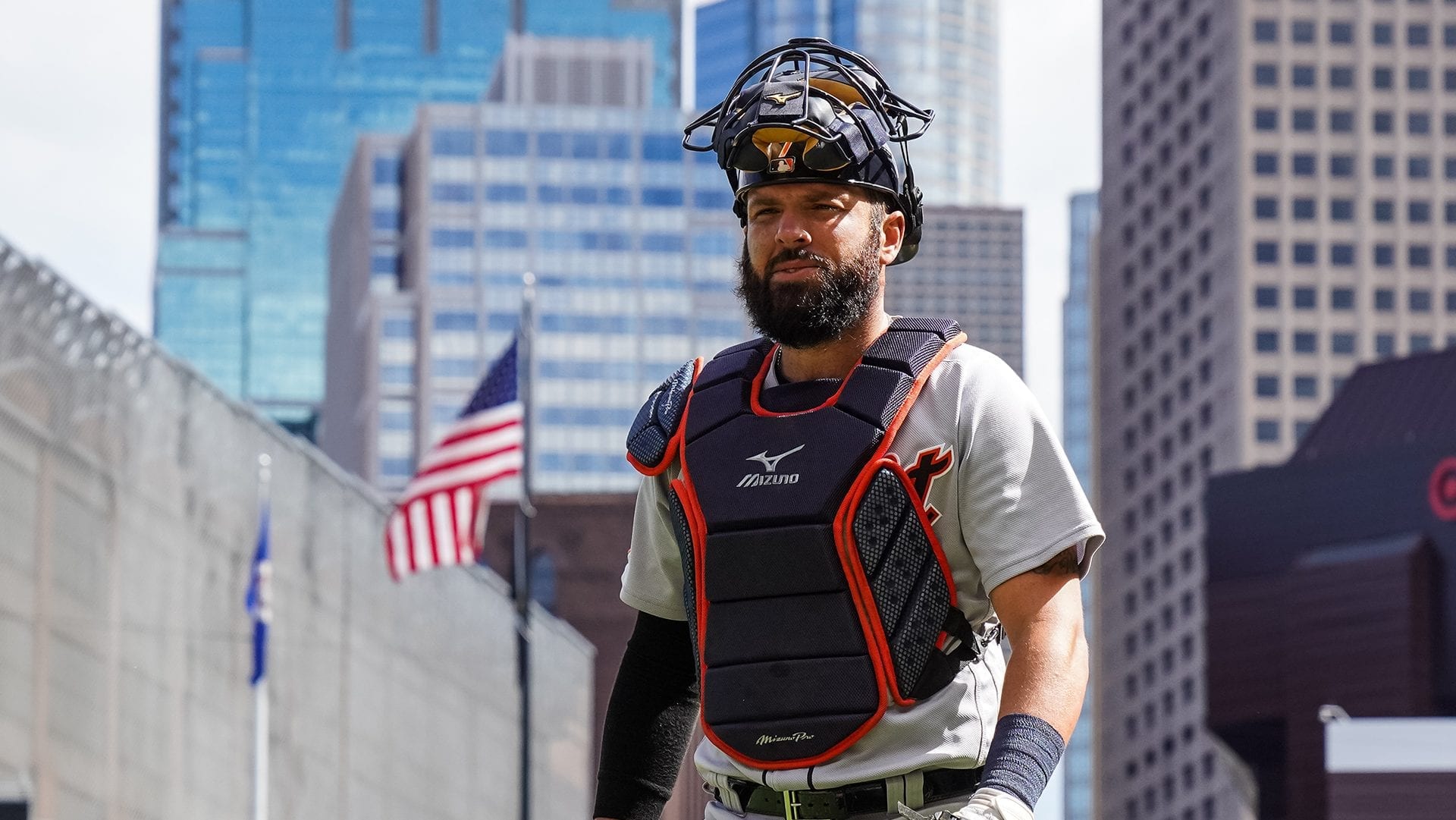 The Cubs have found a potential veteran backup for star catcher Willson Contreras.

The club officially reached an agreement with Austin Romine Saturday morning, adding important depth to the backstop position. The Cubs had consistency with their catching situation the last couple seasons with Victor Caratini spelling Contreras a couple times a week, but the switch-hitter was traded to the Padres last month along with Yu Darvish, leaving the Cubs in the market for another catcher.

He also has experience playing first base, with 21 appearances at the position.

The right-handed-hitting Romine has had more success against left-handed pitchers over his career, posting a .690 OPS when facing southpaws. That has been especially true over the last two seasons, when Romine has sported a .311/.347/.467 slash line (.814 OPS) against lefties.

The Cubs also have catching depth in the organization in the form of minor-league signing Taylor Gushue and P.J. Higgins, the team’s 12th-round draft pick in 2015.