Scouting the Brewers, the Cubs’ first opponent in 2020 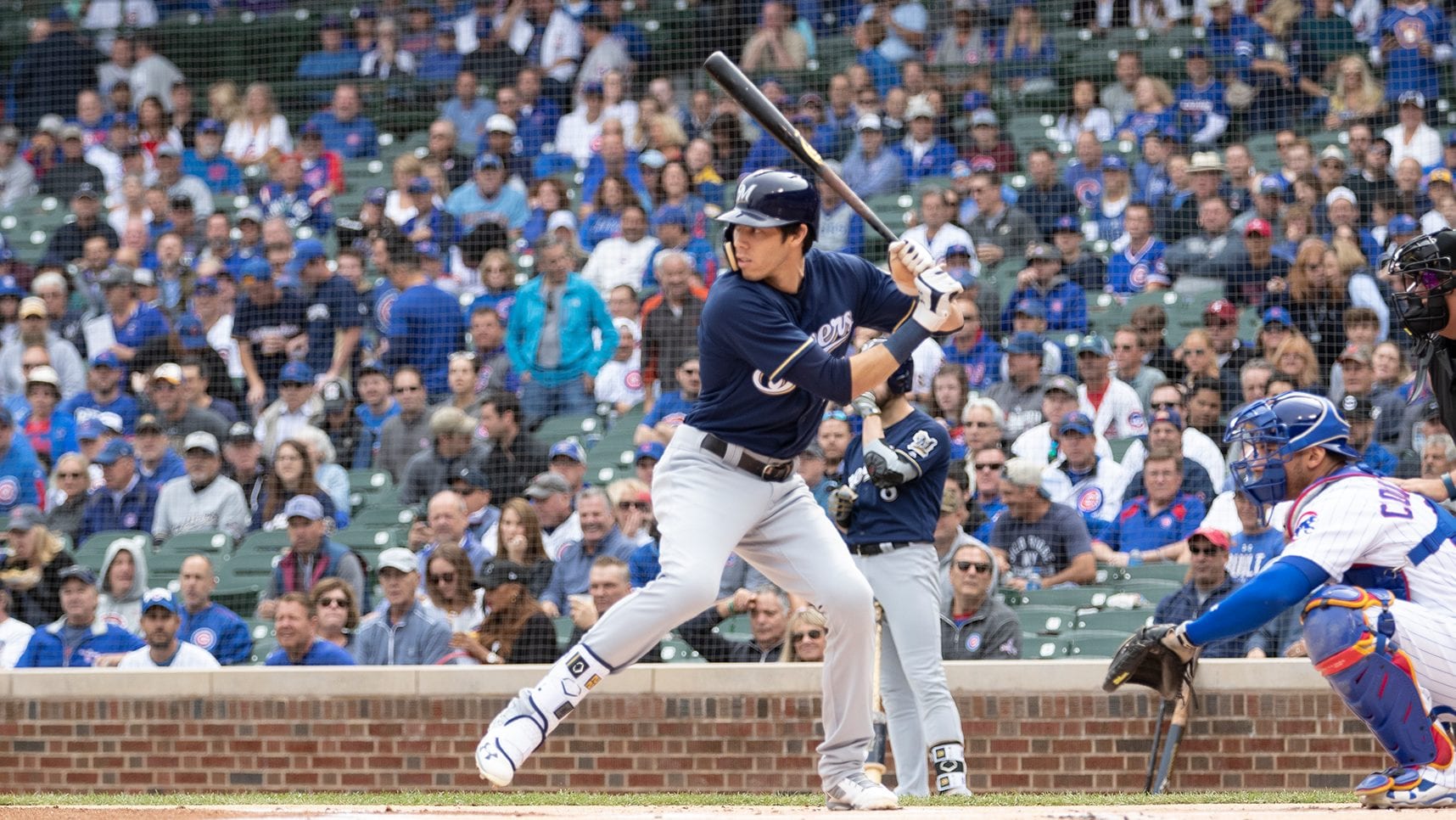 Avisaíl García (Rays) was a big addition for the Brew Crew during the offseason. The Venezuelan outfielder was an All-Star in 2017 with the White Sox and slashed .282/.332/.464 in 2019 with the Rays as they took the Astros to five games in the AL Division Series. Like in the last two years, the Brewers have pieced together their roster in hopes that their strength in numbers can help them reach a playoff spot. They added veterans Justin Smoak, Logan Morrison, Eric Sogard and Jedd Gyorko to compete for roster spots.

The Brewers traded young outfielder Trent Grisham and pitcher Zach Davies to San Diego for left-handed pitcher Eric Lauer and infielder Luis Urías. Urías tested positive for COVID-19 during the intake process and will start the season at their off-site training site in Appleton, Wis. They also acquired catcher Omar Narváez from Seattle. Narváez slugged a career-high 22 homers last season for the Mariners.

Pitching-wise, the Brewers added lefty Brett Anderson, — who will start the season on the 10-day Injured List with a blister — David Phelps – who spent part of 2019 with the Cubs – and Josh Lindblom. Lindblom is a righty who last played in the majors in 2017 but spent the last three seasons in the Korean Baseball Organization, where he racked up a 20-3 record with a 2.50 ERA in 2019 with the Doosan Bears.

The Brewers lost a pair of big bats and some starting pitching from the 2019 team that sprinted to a 20-7 finish in September to claim the final postseason spot.

Drew Pomeranz, who the Brewers acquired at the trade deadline from San Francisco, was stellar out of the pen, pitching to a 2.39 ERA and signing a 4-year, $34 million deal with the Padres. Gio González pitched to a 3.50 ERA in 17 starts for the Brewers and signed with the White Sox in the offseason.

Grisham and Davies – who had a 3.55 ERA for the Brewers last year – will try to reach the playoffs with the Padres.

That’s all you need to know.

Lorenzo Cain, Ryan Braun and second-year player Keston Hiura will be other key bats for the Brew Crew.

Brandon Woodruff (11-3, 3.62 ERA in 2019) will start Opening Day for the Brewers, but the true ace for the Brewers is in their bullpen with lefty Josh Hader. Hader has won the NL Reliever of the Year award the last two seasons and has a 44.6-percent strikeout rate, the highest in baseball history. The Brewers have been selective with Hader’s usage in the past, but could that change in a 60-game season?

Manager Craig Counsell also will benefit from the return of Corey Knebel, who missed the entire 2019 season due to Tommy John surgery. Knebel was part of the dominant Brewers’ bullpen that came within a game of the World Series in 2018, where he pitched to a 3.58 ERA.

Will the Brewers pitching be enough?

The last two years, Milwaukee has found success in piecing together bullpens to make up for their lack of starting pitching depth. They found ways to manipulate their 40-man roster come September and find their way into the playoffs. In a shortened season, that might give the Brewers an advantage. There’s no question the offense has the potential to score runs in bunches, but will the pitching be able to limit the other teams’ ability to score runs?