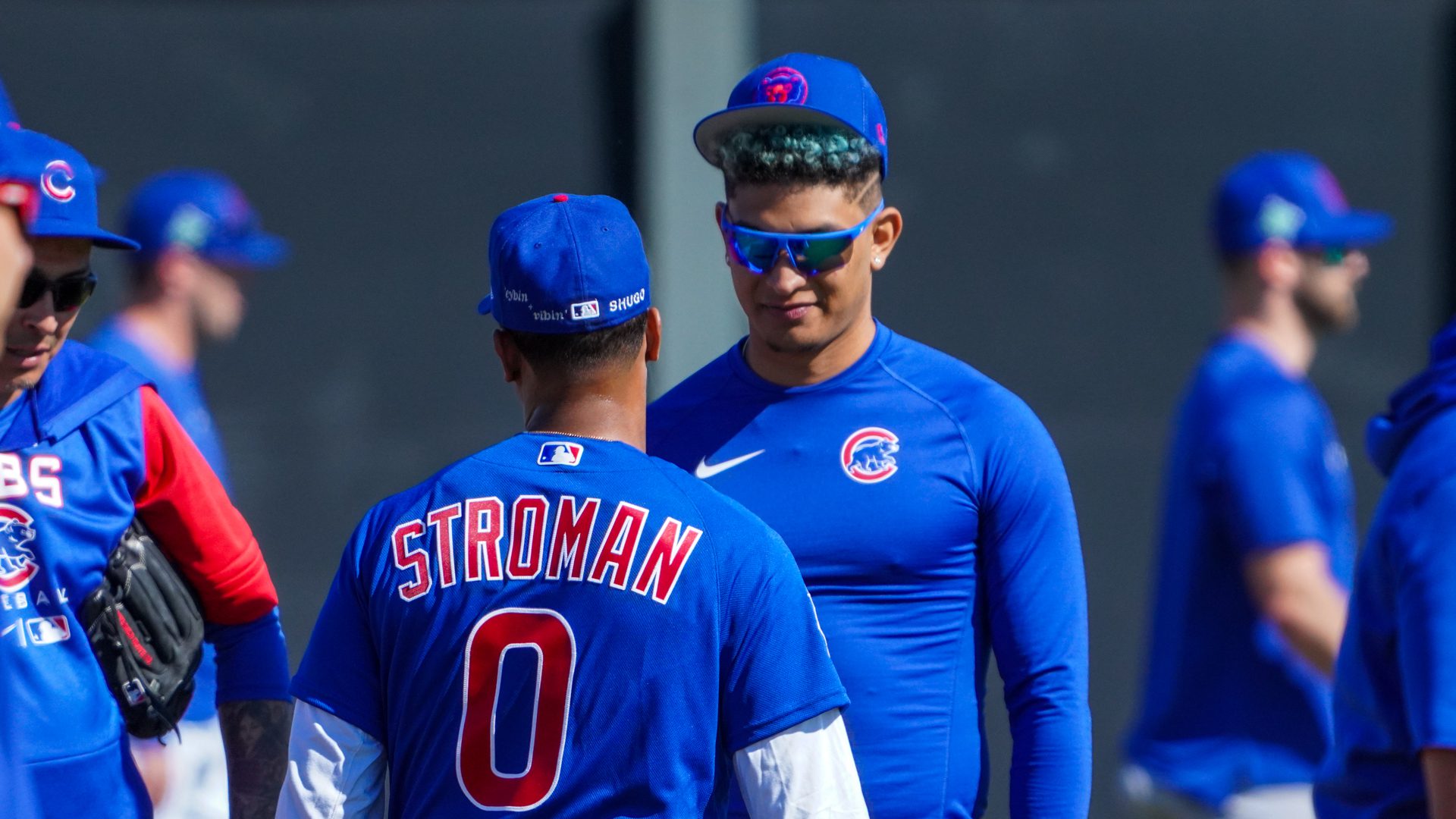 MESA, Ariz. — After finishing the 2021 season strong, Adbert Alzolay sat down, wrote down some goals for himself and went over it with the Cubs coaching staff.

Afterwards, they built out his offseason schedule based on those targets. About three weeks ago, on a field in Tempe, Ariz., Alzolay was throwing a bullpen session with the hopes that Spring Training was right around the corner.

Then he fired a pitch and felt a sharp pain in his right armpit area. Immediately, Alzolay began to worry. He had issues with his teres major, a muscle in the upper arm area in 2018 that caused him to miss 4 months.

“I went to the doctor and two weeks ago they did an MRI on me and it came out that the muscle had opened again,” Alzolay said.

About 10 days ago, Alzolay received a platelet-rich plasma — PRP — shot. Now, he’s shut down for about a month and will be reevaluated afterwards.

“I just feel really disappointed for all the work I had put in during the last five months of the offseason, all the work, the preparation,” Alzolay said. “[To] not be available for the team from Day 1, I felt a bit disappointed.”

The usually always-upbeat Alzolay was a little more somber than he’s been in his time as a Cub. That sentiment was shared in the Cubs clubhouse.

Immediately after signing with the Cubs, Marcus Stroman and Alzolay connected and hit it off.

“I’ve just been sharing so much information with him and learning about his routine and all he does because the guy, he’s just a freak athlete,” Alzolay said. “So just seeing him around and seeing the way that he works it’s just impressive.”

So Stroman felt bad when he heard the news on Alzolay.

“Extremely tough,” Stroman said. “He’s someone who I feel like he was gonna turn that corner and become a guy guy this year.

“Just be someone who’s gonna be a perennial guy to go out there 180 innings and give you 3-4 WAR. Hopefully it’s only a setback.”

No one took the news harder than his wife, Diana, though.

“I feel like she’s been putting in a lot of work with me, too,” Alzolay said. “ It’s just frustration at this time, for both of us.”

Ian Happ spoke with the media for the first time since it was announced that he had elbow surgery last month.

“It’s just a couple of years of tightness and then kinda coming back into hitting, throwing in the offseason a little discomfort,” Happ said. “[I] got imaging done and being able to take care of it before the start of the season was important, be on time for Opening Day and that’s kind of the most important thing.”

Happ first felt the injury in 2019, but in the offseason with rest, the pain would subside and he could play through it. After the surgery, Happ’s plan is to take it slow at the beginning of Spring Training, potentially playing DH and then moving out into the outfield.

“I think the whole thing will be ready by Opening Day,” Happ said.