Sky, Lynx will play in first WNBA game in Canada 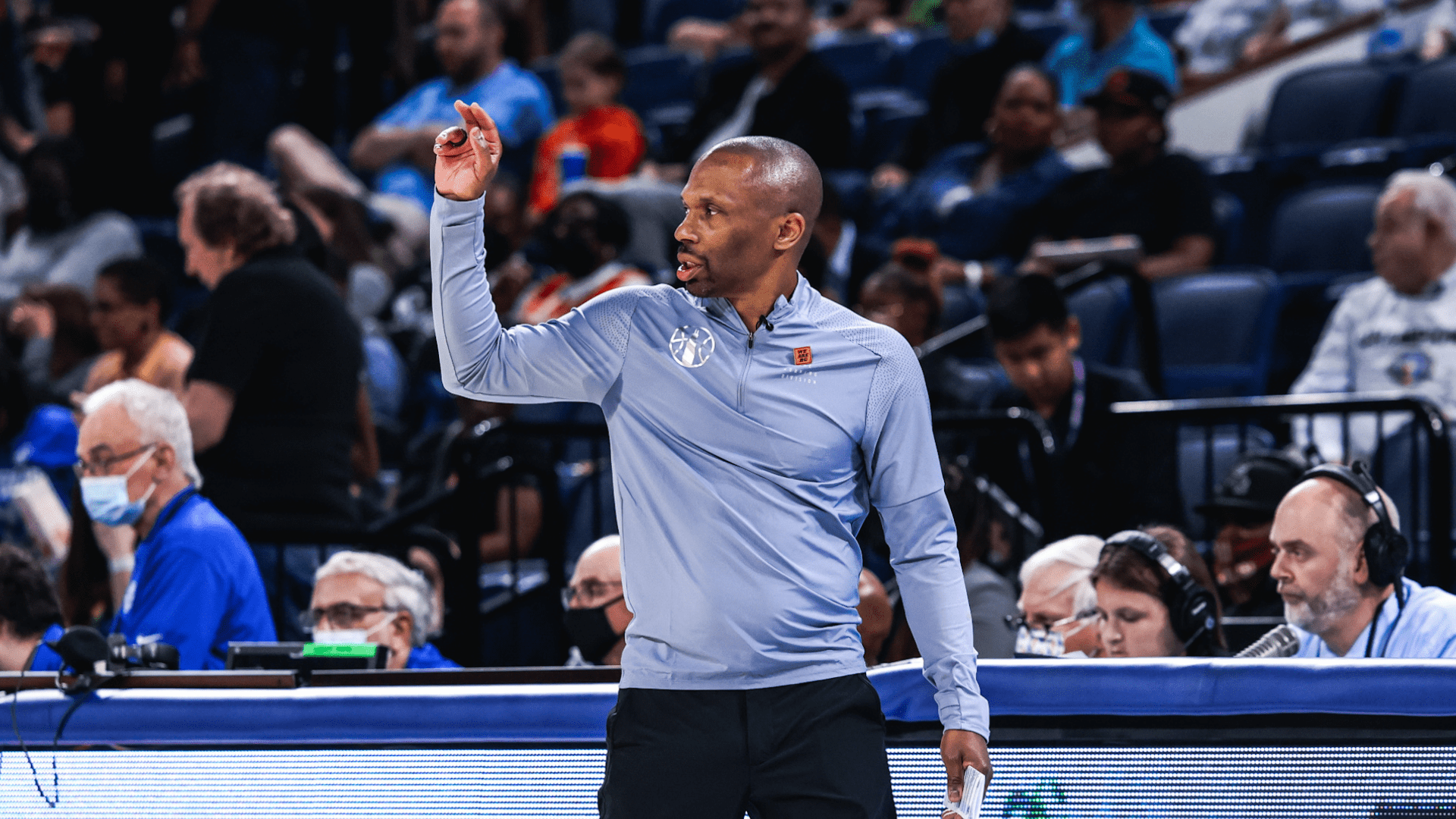 The WNBA announced Wednesday that the Chicago Sky and the Minnesota Lynx will play an exhibition game in Canada for the 2023 season, a first for the league.

The game is set for May 13 at Scotiabank Arena in Toronto, ON. The start time will be announced at a later date.

Sky head coach James Wade released a statement saying, “It is monumental to be a part of history when it comes to being the first WNBA team to play a game in Canada. Being part of this story is amazing for an organization like the Chicago Sky, and we cannot wait to grow the game in another country.”

This is only the third preseason game played outside of the United States. The last international game was back in 2011 when the Atlanta Dream played Standard Life Great Britain Women’s basketball team in Manchester, England. The first international game was in 2004 between the Detroit Shock and the San Antonio Silver Stars who played in Monterrey, Mexico.

“The Chicago Sky are thrilled to have the opportunity to play the first ever preseason game in Toronto, Canada and share the excitement of the WNBA with our friends up North,” said Sky President and CEO Adam Fox. “We know Canada has a rich women’s basketball history, passion for the game, and shared values around diversity, equity, and inclusion. We are honored to partner with the Minnesota Lynx to showcase some of the world’s greatest basketball players to help expand the WNBA’s popularity in Canada and globally.”

Ticket information for the WNBA Canada Game will be announced in the near future.  Fans in Canada can register to be notified of event information and presale ticket access at WNBACanadaGame.com.  The game will be broadcast live in Canada on Sportsnet and TSN, and available to fans in the U.S. on WNBA League Pass.